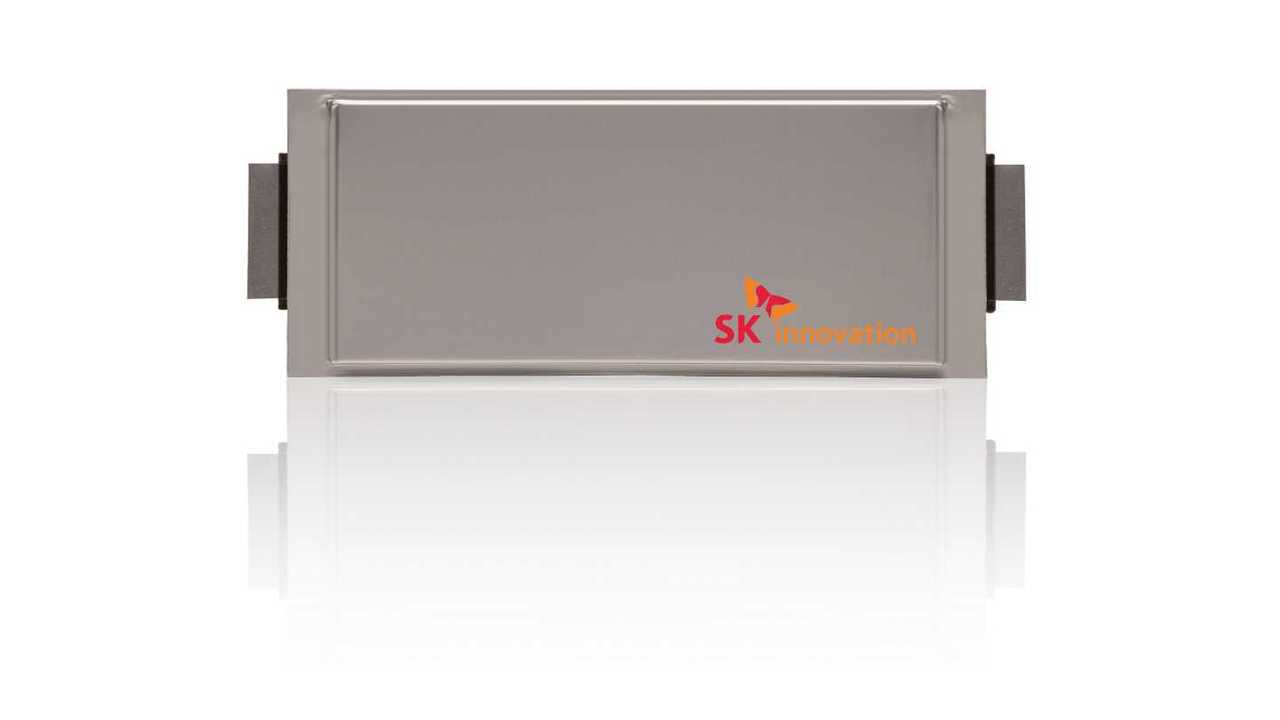 The site will start production in early 2020, and ultimately is expected to supply 7.5 GWh of cells annually.

SK Innovation follows Samsung SDI and LG Chem that earlier began construction of their facilities respectively in Hungary and Poland.

There is tremendous demand for EV batteries expected in Europe and it seems that those three South Korean manufacturers are all-in.

SK Innovation was so far one of the smaller battery manufacturers, having only one 3.9 GWh plant, but this new site changes everything.

About 300 representatives attended in the ceremony, including Hungarian Minister of Foreign Affairs and Trade Szijjártó Péter, Ambassador Choi Kyoo-sik of the Republic of Korea to Hungary, Vice Chairman Chey Jae-won of SK Group and CEO Kim Jun of SK Innovation.

SK Innovation secured 430,000 m2 of site in Komárom for the factoryd on long-term contract with European carmakers and began the construction of SK Battery Hungary last month in the city of Komárom–Esztergom County at about 110 km northwest of Budapest, the capital of Hungary. SK Innovation plans to invest a total of KRW 840.2 billion until 2022.

The batteries to be produced in SK Battery Hungary will be third-generation EV batteries, which give an EV 500km range with one charge. The company had announced in September, 2017 that it would start mass-producing of the world’s first medium-to-large NCM (nickel:cobalt:manganese) pouches at a ratio of 8:1:1.

SK Battery Hungary is expected to work as an important bridgehead for expanding its business area into the European market.

SK Battery Hungary expects to start mass-producing and supplying the batteries from early 2020. Once all the production lines are installed, the factory’s production capacity will reach 7.5 GWh per year.

SK Innovation is currently producing pouch type-batteries for EV at its Seosan battery factory in Korea, which produces 3.9 GWh annually."