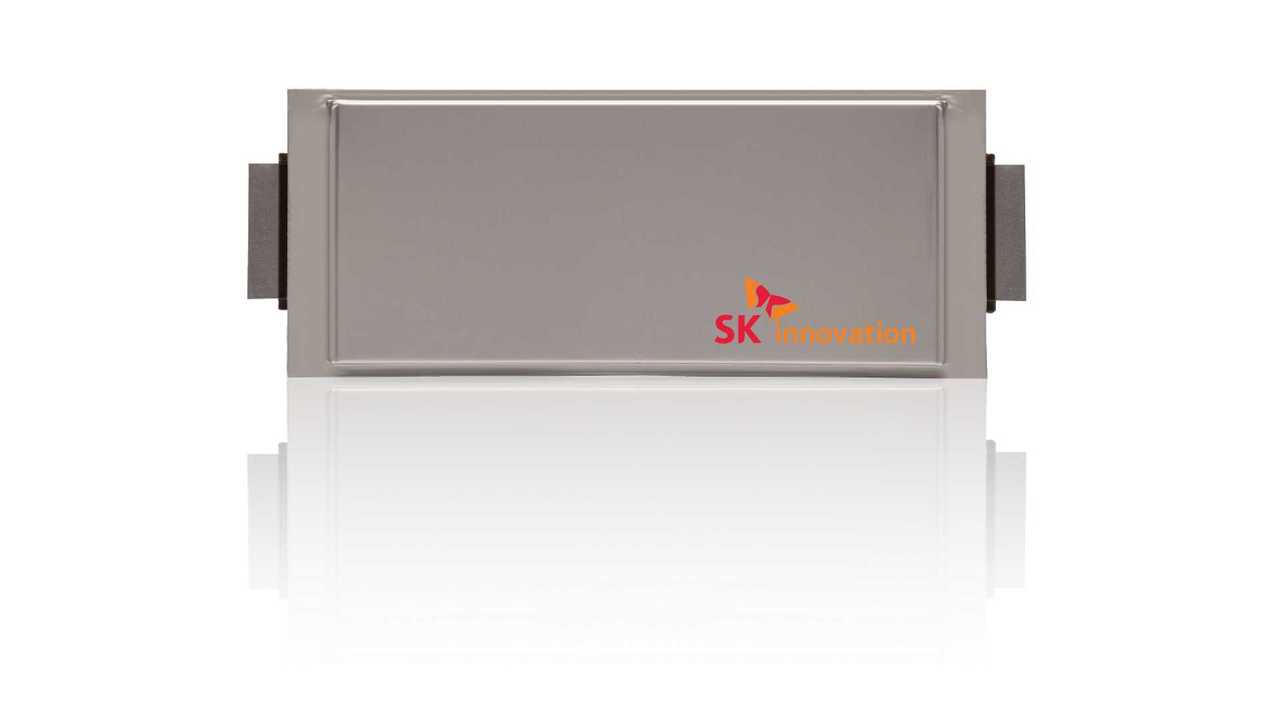 SK Innovation announced a new battery separator plant to be built in Poland, in the southern part of the country (Województwo Śląskie), as part of a plan to establish a global production base and become a leader in the separator market. The project will be led by a new subsidiary SK hi-tech battery materials Poland Sp. z o.o.

Localization of the 270,000 sqm site is a stone's throw from the LG Chem plant (also in Poland), as well as not far from SK Innovation battery plant in Hungary, rumored plant in Germany and other battery factories in this part of Europe (Samsung SDI in Hungary, announced CATL plant in Germany).

"On 27th of March, SK Innovation announced that it will build a new production plant for Lithium-ion Battery Separator (LiBS) and Ceramic Coated Separator (CCS) in Województwo Śląskie, Poland.

SK Innovation plans to invest EUR 335 million to build four LiBS production units and three CCS production units in the 270,000 sqm site located in Województwo Śląskie. The plant will break ground in the third quarter of this year and begin mass production in the third quarter of 2021. The annual capacity of the plant is estimated to be 340 million square meters of LiBS and 130 million square meters of CCS.

It is expected that SK Innovation will be able to rapidly provide separator products to major customers in the European market when the plant in Poland is completed. In addition, SK Innovation believes that it will make tangible results in Europe where global EV original equipment manufacturers (OEM) and EV battery providers are competing fiercely with each other."