Construction to start later this year

As we learned in December, South Korean SK Innovation intends to build a lithium-ion battery plant in Commerce, Georgia, investing $1.67 billion and employing more than 2,000 people (first phase to be more like $1 billion and more than 1,000 jobs). The article states that by 2022, the output should reach 9.8 GWh annually.

However, according to the latest news - the plant could be way bigger than initially announced. Automotive News reports the investment could double:

The company is considering plowing up to $5 billion more into the project, SK Innovation CEO Jun Kim said Friday." 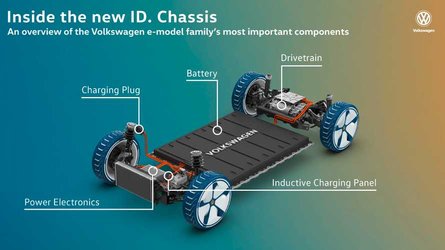 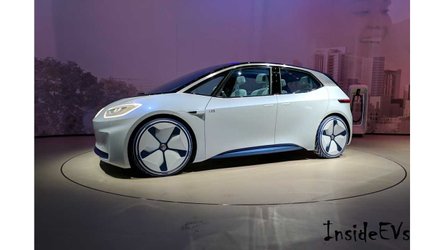 $5 billion would be three times the amount quoted a month ago, so there must be strong demand to hint at such an increase within such a short time frame.

Car plants near planned battery plant: Source: Automotive News
By: Mark Kane
++
Got a tip for us? Email: tips@insideevs.com