Does Tesla Already Have Over 200,000 Cybertruck Reservations? 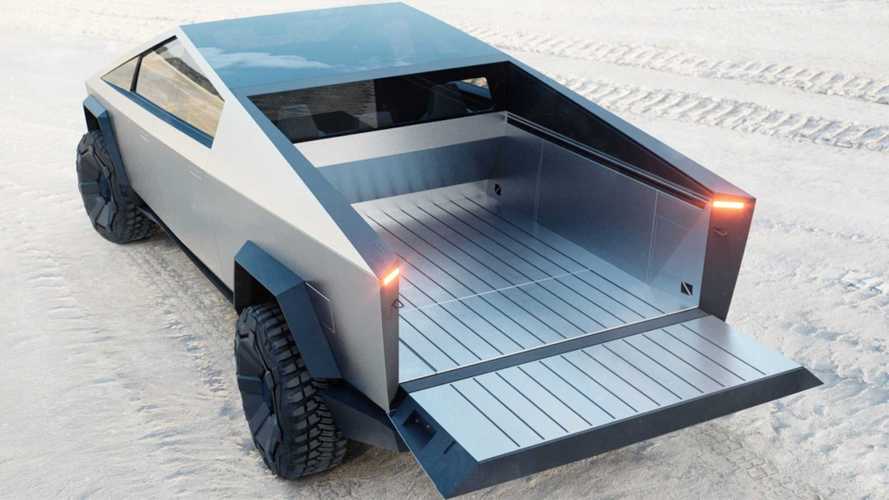 It seems so, and that number could actually be much higher.

Last night's Tesla Cybertruck unveiling event was  ... interesting. At this point, we are still somewhat speechless. We can only imagine how many media organizations and social media shares will point to the event as a failure, in addition to asserting that no one is going to buy this thing.

However, as expected, opinions are very mixed. While some people were floored by how polarizing the Tesla truck is, others fell in love at first sight.

People are already speculating about how many deposits/reservations Tesla has received over the last ~9-10 hours or so. Has the Silicon Valley automaker racked up more pre-orders for the Cybertruck in a matter of hours than Ford has for the Mustang Mach-E thus far?

Let's remember that Tesla received over 400,000 reservations for the Model 3 in a short time. Since then, the electric automaker has gained loads of exposure and become significantly more popular due to the Model 3 itself.

Trucks are considerably more popular than sedans, at least in the US. So, one would assume that it would be easy to top the Model 3 pre-order number. However, being that the truck is so unique and polarizing, many people don't think it will sell well.

Nonetheless, according to several people who are tracking Cybertruck interest and reservations on Twitter, Tesla could already have over 200,000 deposits.

Clearly, none of this is scientific, but it's still neat to see how much buzz the Cybertruck generated. Hopefully, Tesla will give us some idea soon of how many deposits it has collected.

The other thing to consider is that reserving the truck only costs a mere $100, and it's fully refundable. Many people may just put up the $100 without even knowing for sure if they will eventually buy the truck.

Did you order a Cybertruck? We'd love to read your thoughts in the comment section below.