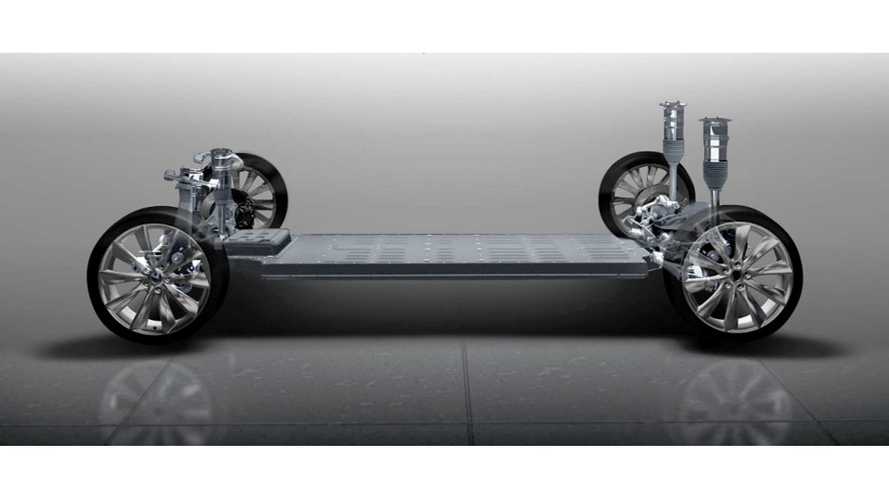 In June, electrified cars required more than two times more batteries than a year ago, mostly because of the surge of long-range BEV sales.

June 2019 was one of the better months for passenger xEV (BEV/PHEV/HEV) battery deployment - mostly thanks to higher sales of BEVs and higher average battery capacity.

Adamas Intelligence reports 11.25 GWh was deployed globally at a growth rate of 114% year-over-year.

Growth could be even bigger, but xEV sales increased "just" 27% year-over-year as HEVs and PHEVs are not growing as fast as BEVs.

The average battery capacity per xEV increased by 55% year-over-year.

The top battery manufacturers in June were: