It Appears Electric Bus Maker Proterra Is Preparing For An IPO

It's not known when company will move forward, and details are scarce, but it could be interesting as Proterra has attracted high-profile investors (including Daimler, BMW) and is receiving an increasing number of orders.

"The Burlingame, California company employs several former executives from electric car maker Tesla Inc. It is working with underwriters including JPMorgan Chase & Co, Morgan Stanley and Deutsche Bank AG on preparing for an IPO that could come as early as this year, said the sources, who asked not to be identified because the matter is confidential."

"Proterra has so far raised $525 million in private fundraising rounds, and last year was valued at $855 million, according to data provider Pitch Book." 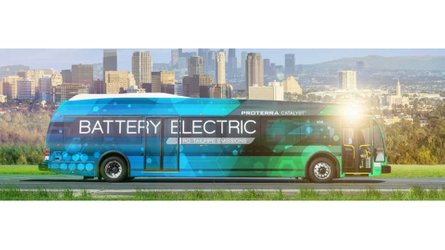 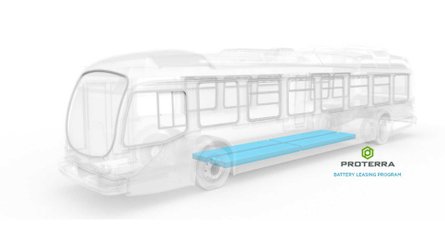 Some of the Proterra's first, and smallest customers have already electrified half of their fleet:

"One of Proterra’s first customers, Clemson Area Transit (CATbus) is the first transit agency in the nation to transition 50% of their fleet to battery-electric. With this third deployment of Proterra vehicles, CATbus now has 10 electric buses in their fleet. CATbus General Manager Keith Moody discusses the benefits of going electric, showcasing their vibrant buses and charging infrastructure which was installed as a turn-key solution by Proterra, working in partnership with local electricity provider Duke Energy."