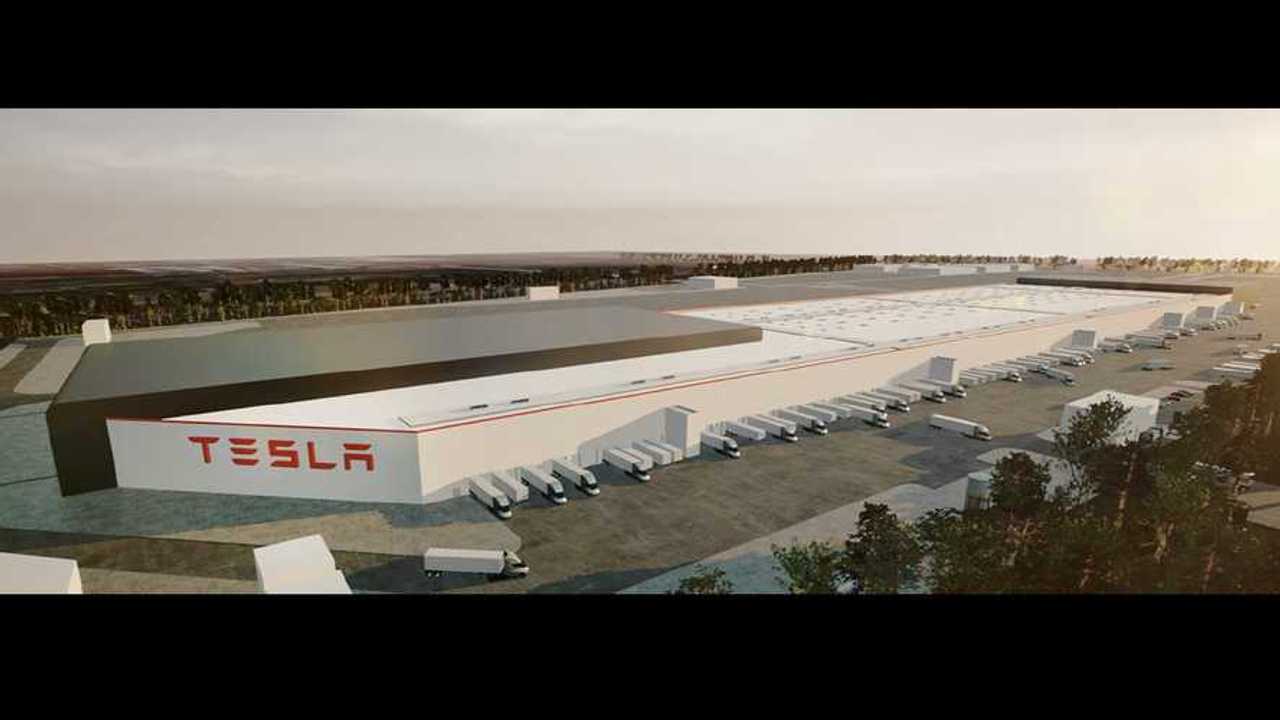 According to the latest news from China, the Tesla Gigafactory 3 investment will be accompanied by a Tesla Parts Industrial Park in the neighboring Fengxian District in Shanghai, around 31 miles away.

The facility is expected to highly support the operation of Gigafactory 3 and make it more efficient.

Interestingly, the project is conducted by the Chinese government, which turns out to be very supportive of Tesla.

Chinese Plug-In EV Market Didn't Grow Much In May 2019

"The Chinese government has proven to be quite supportive of Tesla, allowing Gigafactory 3 to be solely-owned by the electric car maker and even helping the company acquire the initial funding for the facility. Even Tesla’s construction partner, China Construction Third Engineering Bureau Co., Ltd., is a subsidiary of the government-owned firm China Construction. "