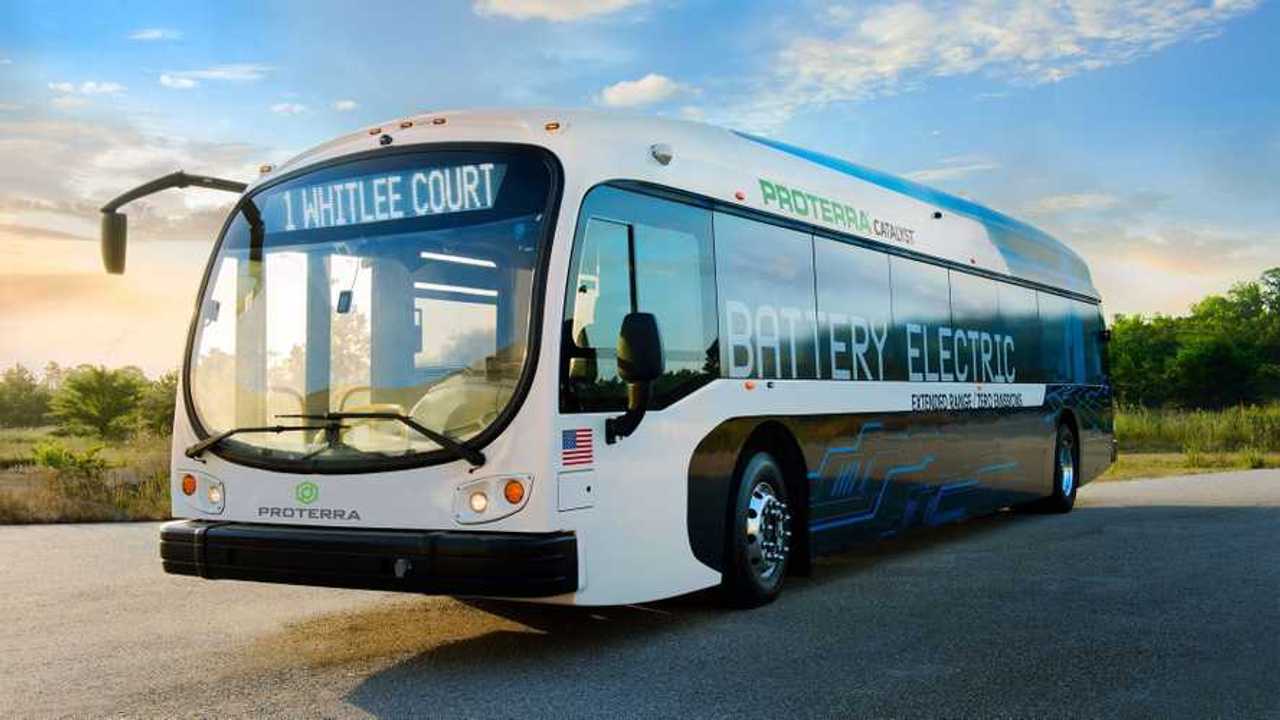 After replacing diesel, CNG will be next.

SFO is the eight airport in the country that decided to purchase Proterra buses and the first six is just the beginning, as SFO considers additional BEVs to replace CNG buses.

"The new electric buses will integrate batteries that are designed and manufactured down the street from the airport at Proterra’s Silicon Valley headquarters in Burlingame, California. With 440 kWh of battery capacity on board, the buses will be part of SFO’s fleet that currently provides buses to shuttle passengers between the terminals, long-term parking garages and other airport locations along daily routes."

The main reason behind the purchase is a goal to achieve carbon neutrality by 2021 as well as reduction of bus operating costs.

"As one of the fastest-growing airports in the U.S., SFO has ambitious plans in place to reduce its carbon footprint. SFO’s Five-Year Strategic Plan sets goals of carbon neutrality across airport-controlled operations by 2021 and the reduction of greenhouse gas emissions by 50 percent from a 1990 baseline. Part of that plan includes the creation of a Clean Vehicle Policy to promote the adoption and deployment of low emission vehicles by both airport departments and ground transportation providers."

Other airports that switched to electric buses with Proterra are:

“Earth Day serves as a call to action; an opportunity for us to reaffirm our commitment to the environment. SFO is an airport industry leader in sustainability, and we have set big goals to achieve zero net energy use, zero waste, and carbon neutrality. By deploying San Francisco’s first public battery-electric buses, we’re on the path to zero emissions in our ground transportation services, leading the way in our quest to be the world’s most sustainable airport.”

“San Francisco International Airport has long been a leader in sustainability and joins other forward-thinking airports around the country in transitioning ground fleets to 100 percent battery-electric buses. We are proud to help one of our local airports offer superior service and meet its sustainability goals while also providing reduced vehicle maintenance costs and lower total cost of ownership.”