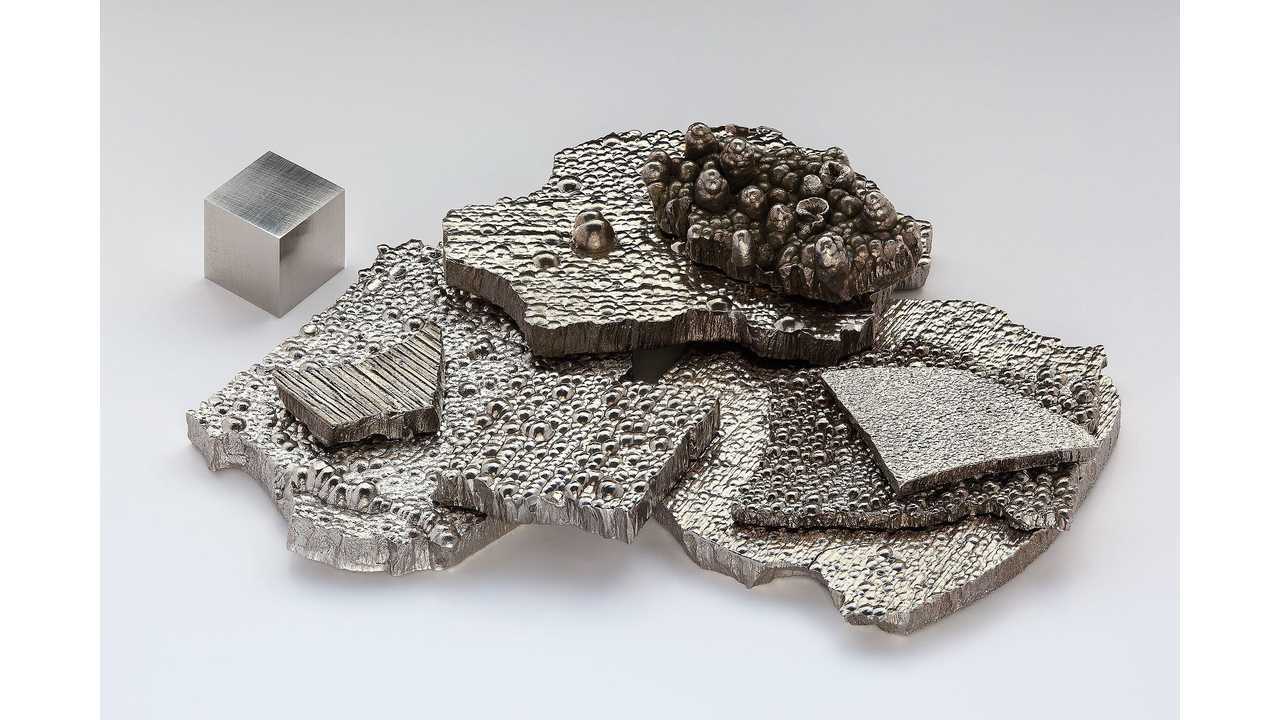 LG Chem used about the same amount of cobalt as Panasonic, but delivered less GWh

Cobalt is an important element for lithium-ion batteries used in electric cars. Manufacturers are developing new cells with less cobalt content (below 10% of cathode weight) to decrease costs and reliance on cobalt sources.

According to Adamas Intelligence, three top cell suppliers by total capacity in 2018 - Panasonic, LG Chem, CATL - deployed more cobalt than all the others combined.

The interesting teaser of the report reveals the Top five suppliers:

There is no BYD, as we believe it uses mostly LiFePO4 cathode material batteries.

We don't have data yet for EV battery sales in 2018, but taking into consideration that Panasonic is way above the competitors (see results in 2017), we can draw some assumptions.

For example, LG Chem, which yet needs to switch to NCM 811 batteries (nickel:cobalt:manganese at a ratio of 8:1:1 0 10% of cobalt) is probably still using - on average - a relatively high portion of cobalt. On the other hand, it seems that Panasonic is using the lowest amount of cobalt per kWh of capacity. Low usage of cobalt in Tesla/Panasonic cells was hinted at by Elon Musk by the way of Q1 2018 report, which of course caught our attention.

The lower the amount of cobalt per kWh of cell, the lower - at least in theory - should be the material cost of the lithium-ion cell. However, specific properties of cobalt make it difficult to replace with other chemistry, so there could be a drawback in performance. Ongoing developments are on a new concept that would enable eliminating cobalt, without sacrificing performances of the cells.

Here are battery production results in 2017 - as all suppliers are expanding, the proportion between Panasonic and LG chem probably will not change significantly (Panasonic is still expected #1):