Nissan LEAF is still far ahead of all the other plug-ins.

Thanks to its introduction very early on (December 2010), relatively high volume and sales worldwide, Nissan was able to put the LEAF at the forefront of all plug-ins. The advantage in cumulative sales is so high - over 375,000 were sold so far - that even several mistakes/problems or delays didn't knock the LEAF out of its top spot yet. 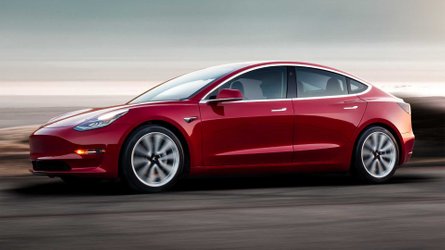 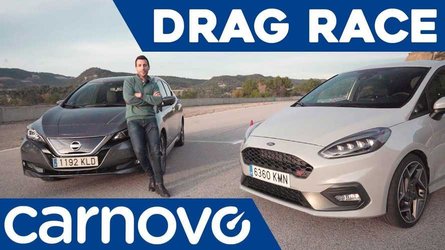 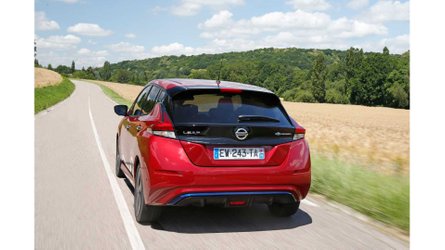 The second best-selling electric car in the world is the Tesla Model S - over 253,000! Model S is doing superb, however it will never be mainstream like the Nissan LEAF.

The future of plug-in hybrids in the Top 5 is misty, as BAIC EC-Series (150,000) and Tesla Model 3 (103,000) are adding some 20,000 units a month (at least in October). On the other hand, the Chevrolet Volt will be discontinued, while Mitsubishi Outlander PHEV was hit in its biggest market in UK.

Source: EV Sales Blog
By: Mark Kane
++
Got a tip for us? Email: tips@insideevs.com