The estimated delivery time for new orders is the end of 2022.

The refreshed Tesla Model S and Tesla Model X have so far been delivered to customers only in North America, while the rest of the world is still waiting for its turn.

Production and deliveries of both models are ramping-up, but they are still lagging behind demand.

For new orders, the estimated delivery time is the end of 2022. 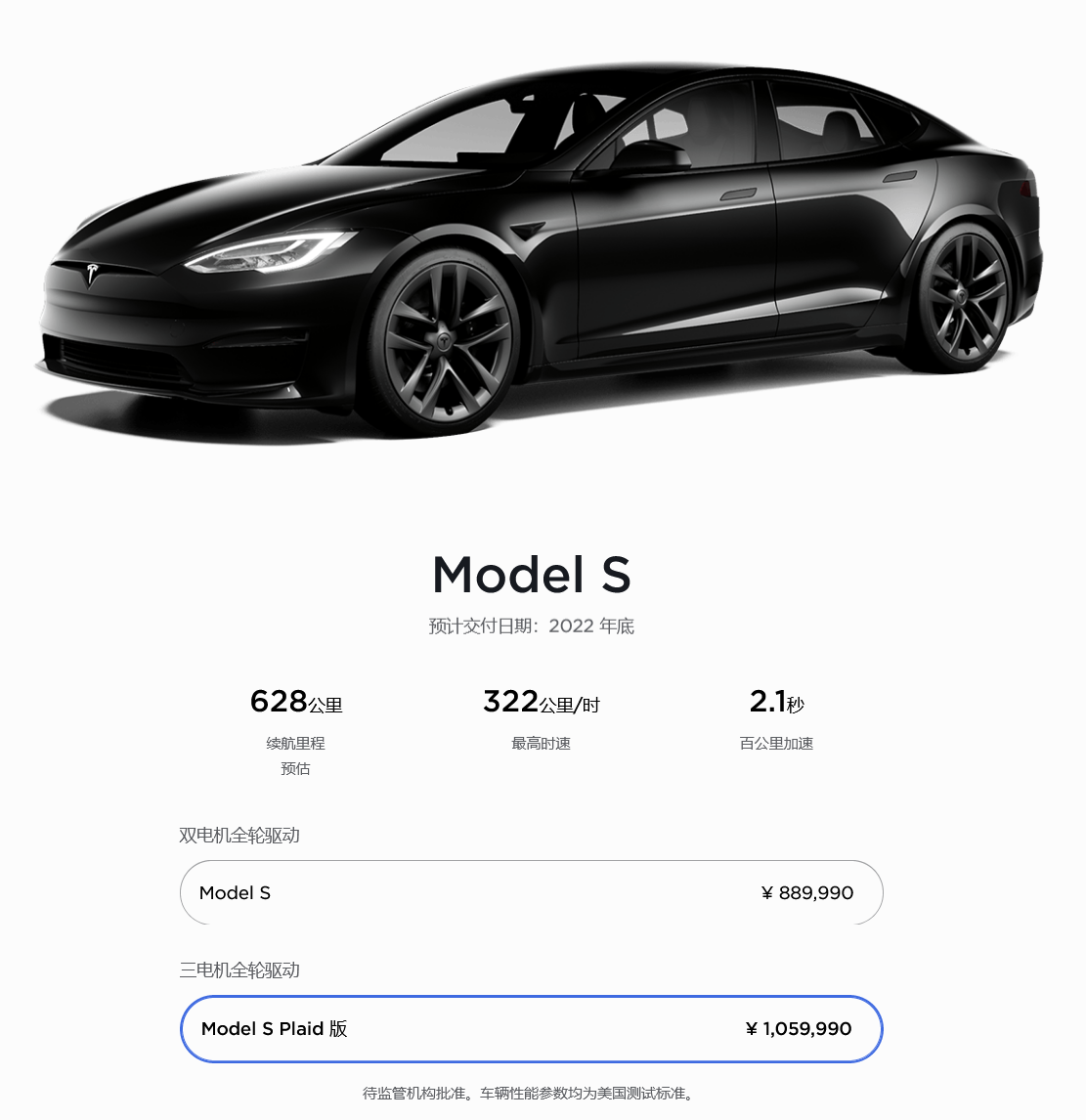 The introduction of the refreshed Tesla Model S will be at a similar time as the all-new NIO ET7 flagship. It will be interesting to see which type of EVs Chinese customers prefer.

Tesla Updates Model Y Offer In China
By: Mark Kane
++
++
Got a tip for us? Email: tips@insideevs.com