US: Tesla Increased Prices Of Base Versions Of All Models

Tesla continues to make its cars less and less affordable this year with another price bump just applied in the U.S. to base versions of all models. Not only that, the estimated delivery times of some versions also were increased.

To make things worse, a potential customer should prepare to wait for its SR+ almost a year - until September 2022, at least if he/she will not pay more for larger, optional wheels to get the car in June 2022.

Let's note that between now and December 2020, Tesla has increased the price by $7,500 (or roughly 21%) - from $36,490 to $43,990. Considering increased value and inflation, the real increase is not as high, but it's clear that Tesla cars are now less affordable and far beyond the $35,000 target that once was promised and only shortly available.

We guess that the company has no choice but to increase the prices of products that are in high demand, as the queue to get some of the most popular versions soon might reach a full year. As long as things will remain like that, there is no chance that we will see cheaper Tesla cars, especially since the company is on track to reach some of the world's highest automotive margins. 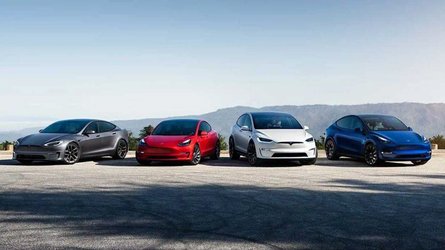 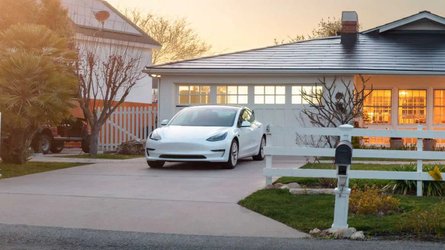 Tesla Increases Its Market Share In Major Markets To New Records
By: Mark Kane
++
Got a tip for us? Email: tips@insideevs.com