Tesla accustomed us this year to quite frequent price changes in the U.S. - price increases actually - and here it happened again.

Anyway, the prices of the top of the line Plaid version remained unchanged.

When we look at the table, it's quite strange that the Long Range AWD Model X is $10,000 above the Model S, while at the same time, the Model X Plaid is $10,000 below Model S Plaid. It does not make sense.

The reason for that is the $10,000 increase of the Model S Plaid price on June 10, ahead of market launch. We thought that the Model X Plaid would get a similar increase later, but so far it did not. For some customers interested in the Model X Plaid, it might be an opportunity.

Anyway, the refreshed Model X is expected in January-February 2022 (at least in the case of new orders), while the Model S Long Range in September-October. 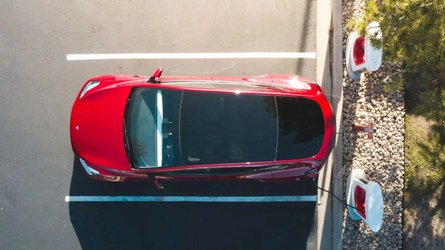 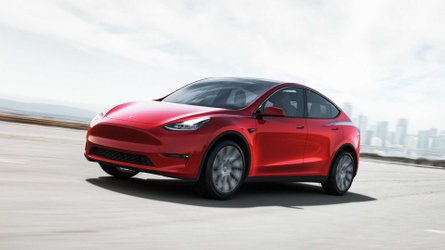 Tesla Model Y Is Coming To Europe This Quarter... From China
By: Mark Kane
++
++
Got a tip for us? Email: tips@insideevs.com