Maybe this one will be Supercharged?

While the world is waiting for the first deliveries of the refreshed Tesla Model S (the expected delivery time for the new orders keep increasing), the first V8-powered version is just around the corner.

It's another great project from Rich Rebuilds, that we covered earlier this year (here and here), which reached the milestone of starting the engine (see 23:46)! Yes, you heard it right, this electric car has been converted backward to a conventional powertrain!

We guess that Rich Rebuilds was prompt to make an internal combustion engine Model S instead of the usual EV project due to Tesla's policy, which makes third-party repairs "difficult."

Maybe this time Rich Benoit will be able to Supercharge (at least if the engine will have a supercharger), unlike the EV projects.

It will be interesting to see how the V8 Model S will perform in terms of acceleration and range. A really humorous and fun project, which probably will prove that the EV version is way better. No doubt about it.

Who knows what else we will see in the future. Maybe even a rolling coal Tesla Cybertruck? 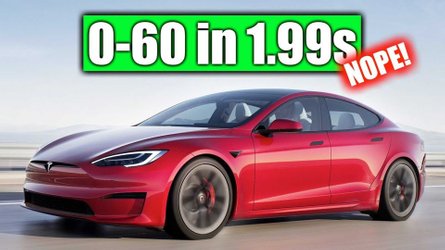 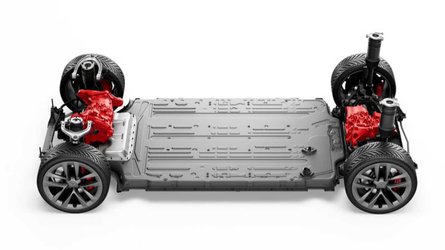 Tesla: Range Improvements Remain One Of Our Main Priorities
By: Mark Kane
++
++
Got a tip for us? Email: tips@insideevs.com