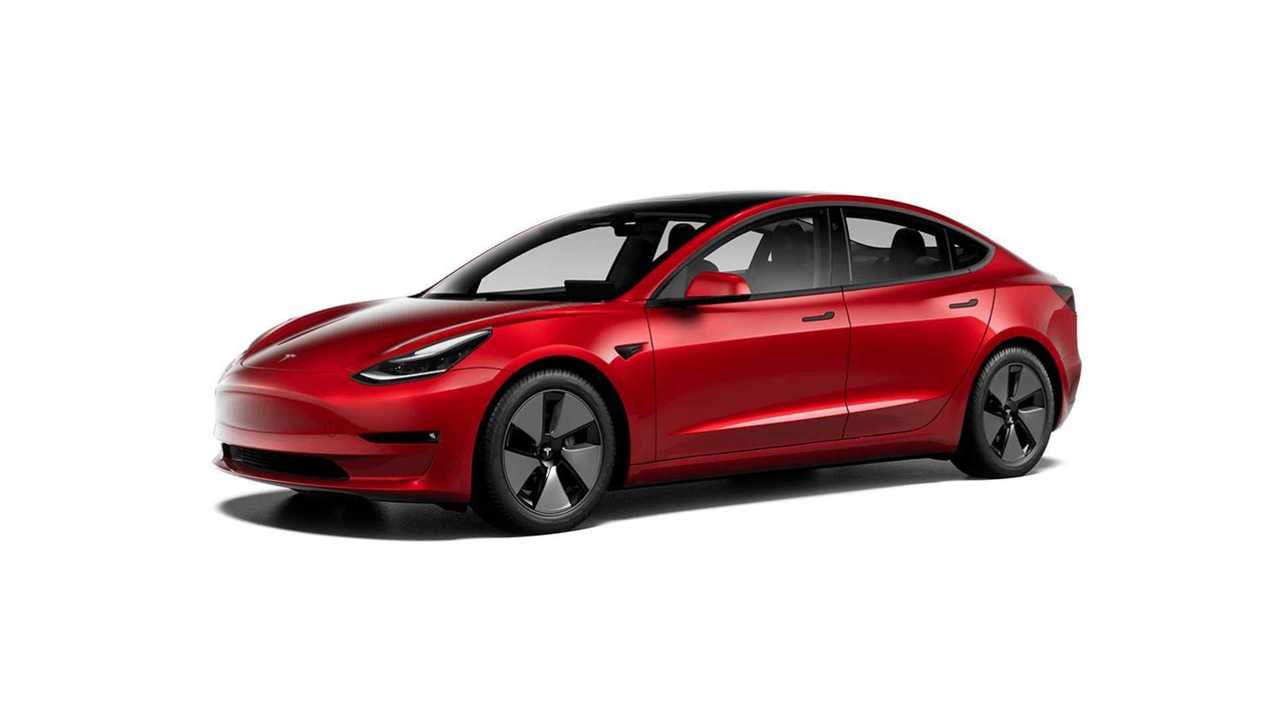 Tesla is going to start operations in India in 2021, according to the country’s transport minister Nitin Gadkari, which backs the previous reports of the upcoming launch.

Also, Tesla CEO Elon Musk reconfirmed that the company will start electric car sales in India next year, but not necessarily in January.

According to Reuters, the company will start with sales, but at some point also car assembly/manufacturing might be part of the business as well.

A separate report from ET Auto says that the Tesla Model 3 will be launched in India by June 2021. We guess that those will be the cars produced in China.

The expected price of the entry-level Model 3 to be 5.5 million Indian rupees (over $74,739). We will know for sure when Tesla launches its design studio (possibly in January).

Time will tell how big demand is for Tesla EVs in India, which so far was a relatively small market for electric cars considering the size of the country and population.

Panasonic To Produce 4680 Batteries As Early As Next Year