The company already sold (delivered or has on order) over 300 electric school buses.

Blue Bird announced recently that it now has over 300 electric school buses already delivered or on order, which makes it one of the biggest players in the segment in the U.S.

The company notes a strong surge in demand, and earlier this year hinted that it is ramping up its electric bus production capacity to 1,000 units annually.

This pioneering electrification journey is rich in various great achievements like the recent delivery of the first electric school buses in Texas. Three vehicles were delivered to Everman Independent School District.

In California, Blue Bird already deployed 100 electric buses. The 300th unit is slated for delivery on the Northeast Coast of the United States.

"Blue Bird is honored to have received its 300th electric bus order in November, confirming our position as the #1 EV school bus manufacturer in the United States. Based on the interest level in Blue Bird electric buses from school districts, we expect the sales pace to increase in the future. While the pandemic has impacted the industry, the Blue Bird team is focused on maintaining our delivery commitments to each and every customer." 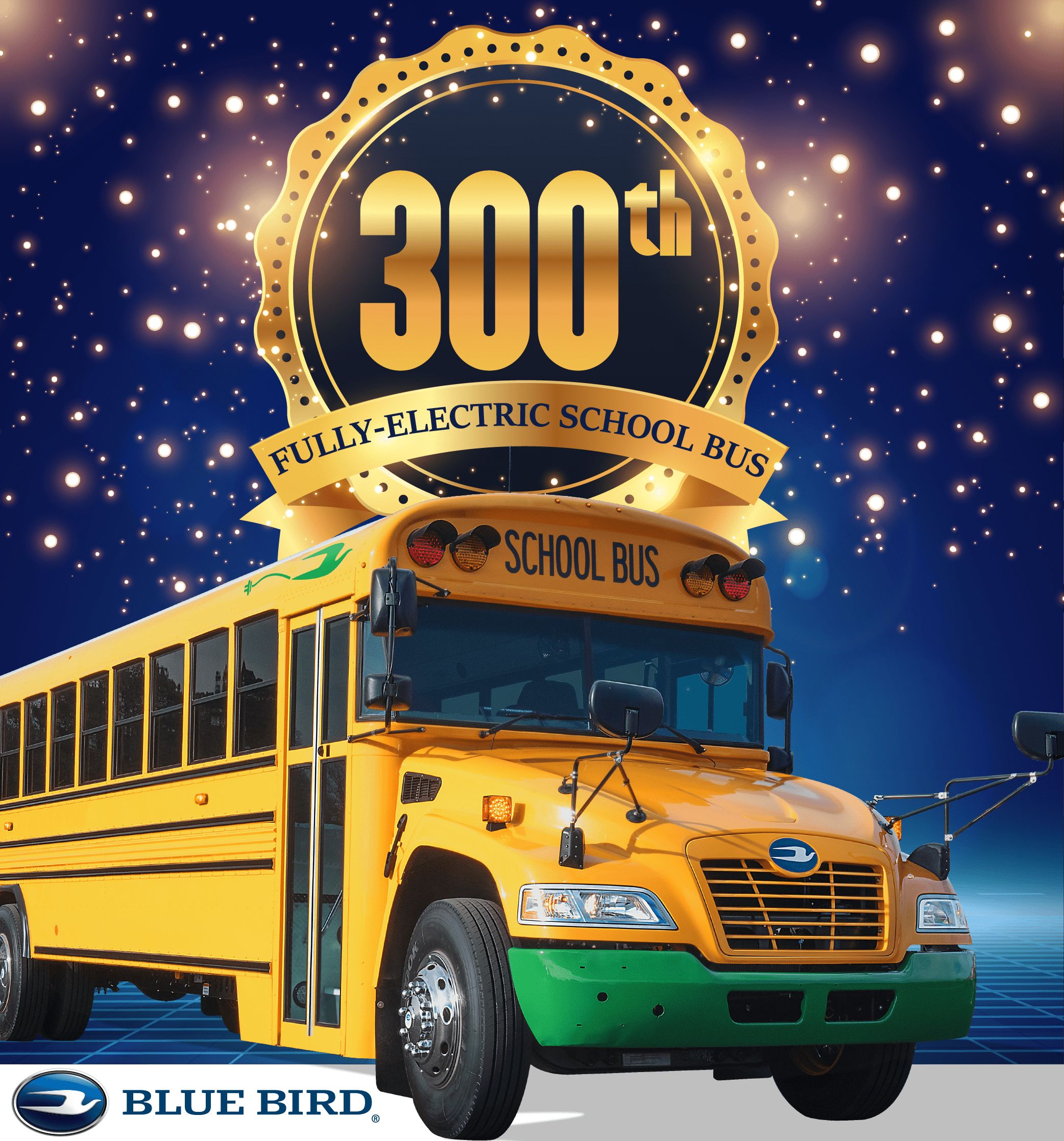 If you are interested in how the electric school buses differ from a diesel counterpart, here is an interesting chassis walk-around: