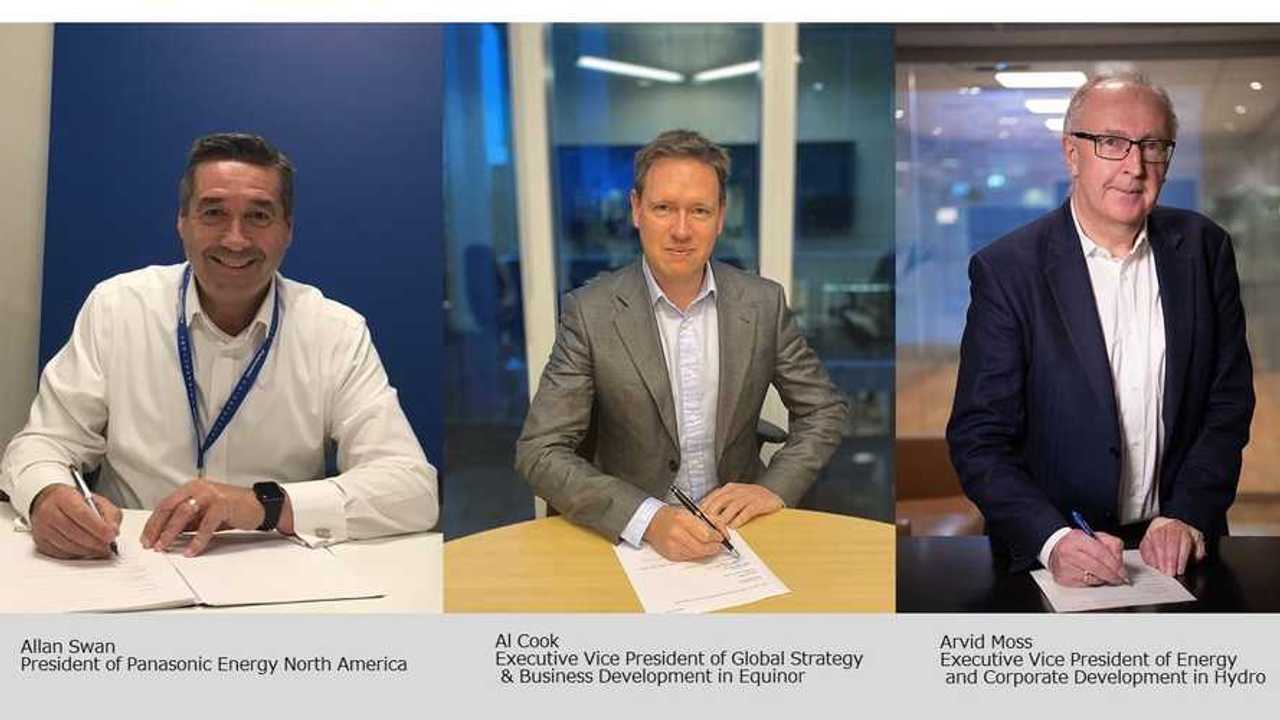 The company signed a Memorandum of Understanding (MoU) with Equinor and Hydro to explore potential for a European battery business.

Panasonic announced that it is exploring the possibility of producing lithium-ion batteries in Europe, specifically in Norway.

The Japanese company signed a Memorandum of Understanding (MoU) with energy company Equinor and industrial group Hydro, to form a strategic partnership on this matter. One of the main requirements would be to make the business sustainable and cost-competitive.

"As part of this initial phase, the companies will directly engage potential customers in Europe’s automotive and non-automotive industries and enter into dialogue with relevant authorities in Norway and in Europe aiming at ensuring competitive framework conditions for this joint battery initiative. Preliminary findings are expected around mid-2021."

One of the first potential customers that come to mind is Tesla, but as far as we know, Tesla would like to produce the cells at its Giga Berlin site (at least at some point in the future).

The other potential major customer in Europe might be Toyota. Frankly, as automakers try to avoid reliance on a single source, we guess that multiple manufacturers would be interested.