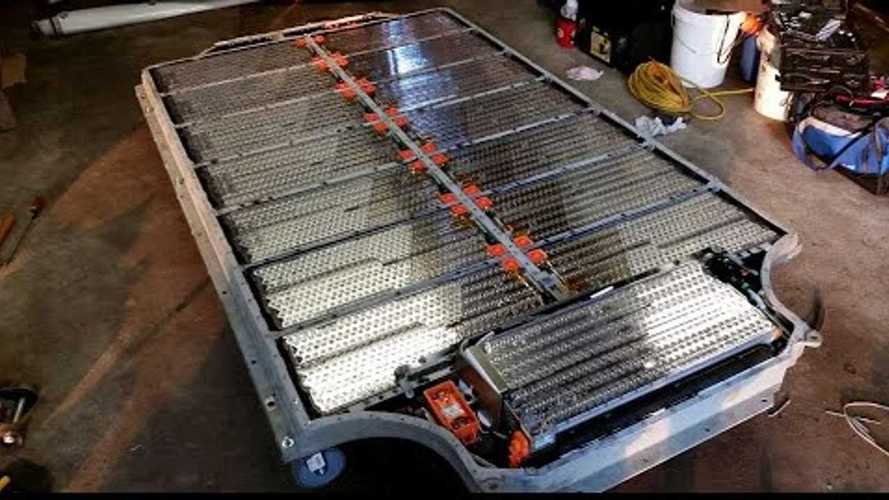 One of the biggest roadblocks that still remains for EVs is price. Reduced battery cost is crucial.

A recent analysis by IHS Market estimates that lithium-ion battery prices will drop to below $100 per kilowatt-hour (kWh) in the next three years. These batteries are used to power a multitude of products, but one of the largest and arguably most important is electric cars. In addition, they're used in battery energy storage systems to help the power grid.

One of the biggest roadblocks that still remains for EVs is price. Electric cars simply cost much more than gas cars. Sure, you'll save a bunch of money on energy and maintenance over time, but the initial high cost deters buyers. The primary reason EVs are so expensive is due to the cost of batteries.

Cost is the name of the game. Technology advances and competition between the different types of lithium-ion batteries is driving prices down. Ultimately, the two major growth markets—transportation and electric grid storage—depend upon lower costs to make batteries more competitive with the internal combustion engine and fossil fuel power generation.

Read More About The Future Of Electric Car Batteries:

The analysis suggests that the cost reduction will be mainly driven by reduced manufacturing costs and larger factories, which will lead to improved economies of scale. In addition, battery efficiency will improve, material costs will drop, and new chemistries will prove cheaper. Battery energy density improvements are paramount here.