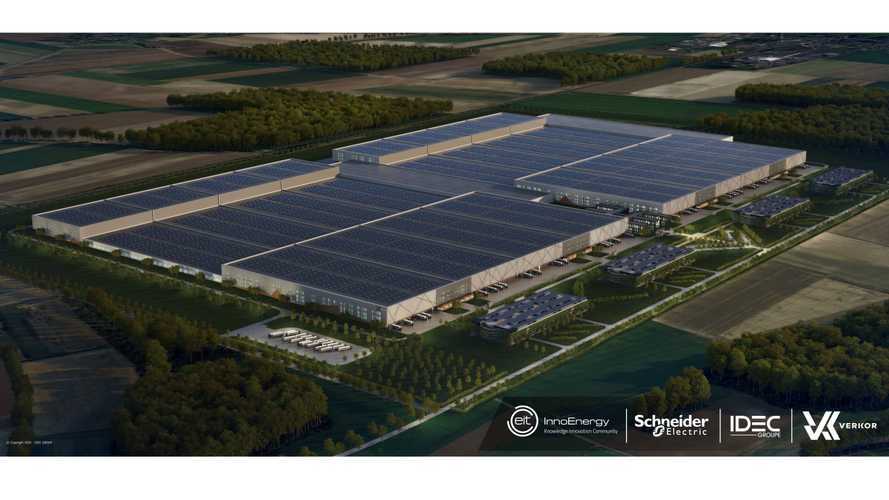 The plan is to start production in 2023 with an initial output of 16 GWh annually, and then gradually increase up to 50 GWh accordingly to demand for EVs and energy storage.

The initial investment is expected to be €1.6 billion ($1.88 billion) and would result in more than 2,000 direct jobs. The group is currently seeking for optimum 200+ hectares of land.

The press release does not say who would be the customer, but we know who probably will not be a customer as PSA Group has its own plans for gigafactories (one in France and one in Germany).

Britishvolt Battery Gigafactory To Be Located In South Wales

As there are two major automotive groups in France - PSA and Renault, we might guess that Verkor's project would be an opportunity for Renault to partially diversify its battery supply chain.

Verkor says that this decade, France alone "will require two to three Gigafactories".

Anyway, Verkor in France seems like nothing else but another local wannabe battery-maker, just like Britishvolt in the UK, and Northvolt in Sweden. It's quite interesting how the industry is evolving - initially we saw battery plants built by established battery manufacturers, sometimes in partnership with carmakers, and now new plants to be built from the ground up, literally. But can it succeed without its own technology?