How’s This For A Next-Gen Tesla Model S Redesign? 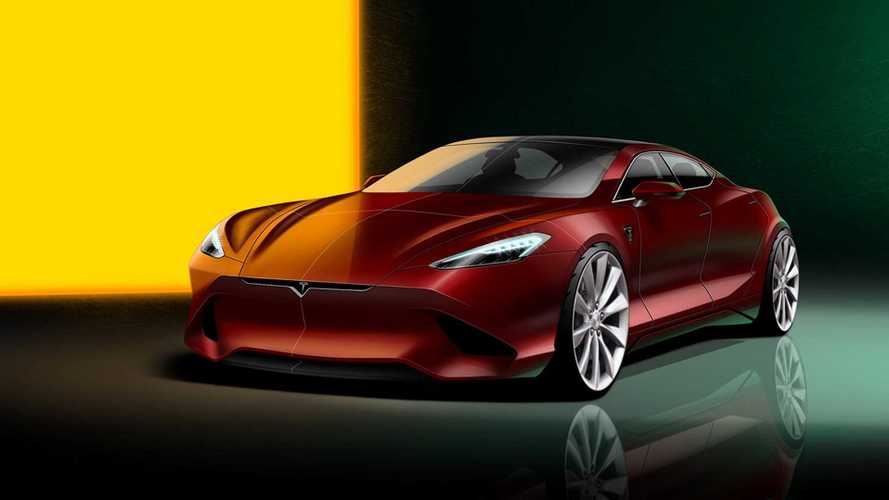 The Model S still looks good, even nearly a decade after launch, but its design is beginning to show its age.

The Tesla Model S was revolutionary when it was launched back in 2012. It provided staggering range and performance figures all wrapped in a sexy four-door coupe-like body that had clear Maserati, Jaguar and other influences from manufacturers of sporty sedans.

And, to Tesla’s credit, the Model S has aged extremely well, but there’s no going around the fact that it has aged, even with the aesthetic revisions it received in 2016. That certainly helped keep it fresh, to a degree, but the overall shape is exactly the same as it was in 2012.

We’ve seen many attempts by independent designers to imagine what the next-gen Model S might look like, and while some are good, most are a bit too outlandish to be believable. Not this one, though, created by Giorgi Tedoradze, an industrial designer from Georgia (the country, not the U.S. state).

His instagram is full of high quality automotive designs, so it’s well worth checking out, but for the purpose of this article, we’ll focus on his take on a new Model S. There’s a definite whiff of Aston Martin Rapide about it, but Giorgi has clearly tried to preserve the current Model S’ visual identity too, all while making the design sharper and more modern.

Has he succeeded? Well, we say it looks pretty good and believable, even if Tesla is likely to do something wildly different to the first-gen Model S, if it ever decides to follow it up with an all-new model.