Tesla Discounts Price By Up To 6.25 Percent To Try To Improve Demand 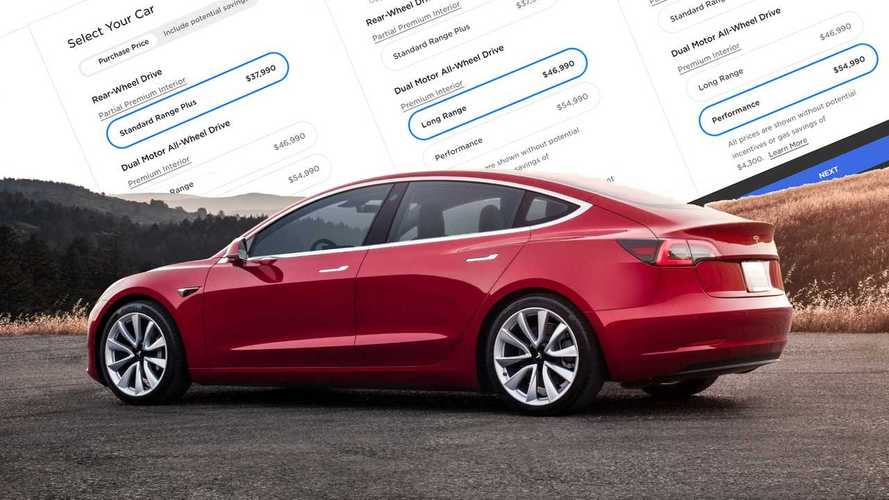 Predictably, getting back to production was not all it took for Tesla to sell as it used to before the COVID-19 pandemic. Most people are still afraid about how their jobs and businesses will be affected, and that makes them more cautious. With that in mind, the company decided to lower its prices by as much as 6.25 percent to boost demand.

Tesla To increase 'Full Self Driving' Price: Musk Says It Will Be Worth $100k

Tesla Model 3 Demand Is Booming In China After Price Reduction

The Model Y is the only vehicle that had no price reduction. It is still sold for the same $52,990 Tesla asked before, which shows the demand for the electric CUV is still strong among the ones that are willing to be the first to have it despite the early issues they can present.

Although this is a measure to improve demand, Tesla is still trying to make as much money as possible. That is why anyone interested in the Model S and the Model X will not have free supercharging for life anymore. Even if that free supercharging had a catch, we wonder if these clients would not prefer to pay more and to be able to supercharge for no cost for as long as they had these EVs.

Tesla had already reduced prices in China. Anyway, the Model S and the Model X will have a 4 percent reduction there due to the US discounts. The locally-produced Model 3 will keep the current price.