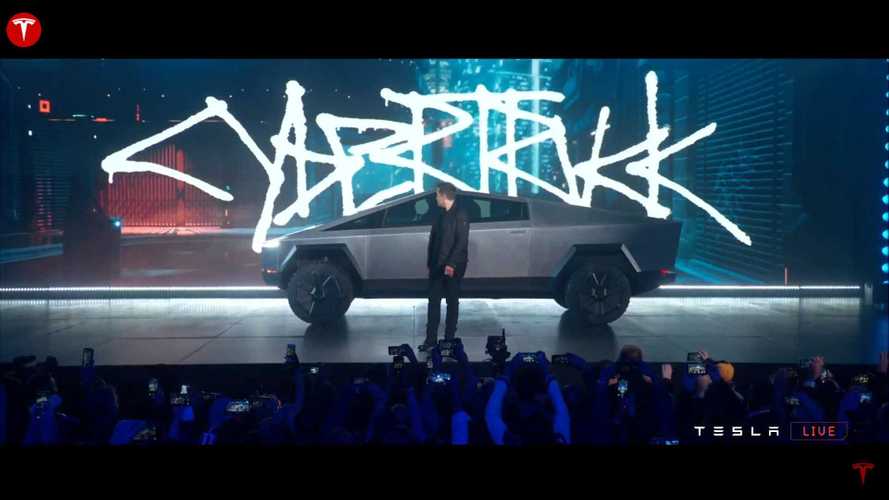 In these tough financial times, this looks like a deal that will be hard for Tesla to pass up.

About a month ago, we reported that a Missouri business leader asked Tesla CEO Elon Musk to consider his state for the location of the upcoming Cybertruck Gigafactory. If you weren't already aware, Musk made it public that he's searching for a location in central USA to build the Cybertruck factory.

The initial offer was for 100 acres of land and over $50 million in incentives. Since then, the situation has changed in a very big way.

According to our friends at Teslarati, new reports out of Joplin, Missouri point to a $1 billion deal. The plot of available land is huge, at over 1,000 acres. Tesla will be able to secure that plot at a 50 percent discount. In addition, the automaker will get a 12-year tax break and a host of state incentives. For more specific details, check out the well-designed website attached to the tweet below.

Joplin Chamber president Toby Teeter said an official proposal has already been sent to Tesla. It specifies that the land is within Joplin's Wildwood Ranch development near west 20th Street and JJ Highway. Teeter shared:

“We’re also the trucking capital of America. That gives Tesla front-row access to its next market with four of the largest trucking companies in the nation within a 60-mile radius.”

The city's governor, Gary Shaw, is excited about the potential deal. He believes it will attract positive attention to Joplin and also bring new residents to the community.

This is a very smart move for Missouri in these tough economic times. Planning for the future is key, especially during times of trouble. In addition, Tesla may be more apt to take advantage of such a solid deal due to the current situation.