We recently found out that Lucid Motors plans to open 9 retail showrooms before the end of 2020. Thanks to our friends over at E For Electric, we now get the chance to see the inside of the very first one. 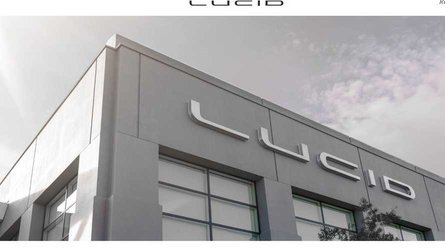 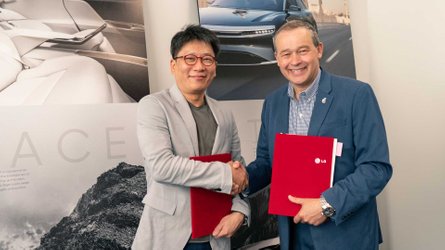 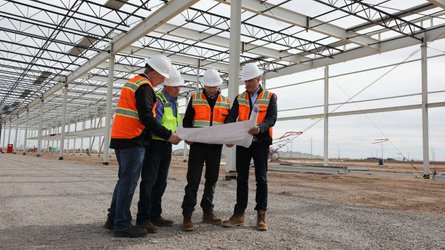 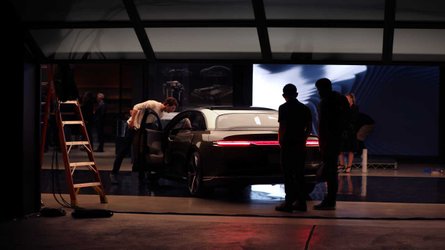 We were looking forward to seeing the production version of the Lucid Air at the New York Auto Show in April. Sadly, due to the spread of COVID-19, organizers decided to delay the show until late August, following in the footsteps of the Geneva Motor Show which was recently cancelled. Although New York decided to delay, not cancel the show, at least for now.

We've contacted Lucid to find out what their plans on introducing the production Air will be, now that NYIAS has been delayed. They've told us they are still deciding the best way to move forward with the reveal and will let us know as soon as they arrive at a decision.

Inside the Lucid Motors retail studio

The company says they are still on track to begin customer deliveries in late 2020 of their 400+ mile range luxury electric sedan which employs a 900-volt battery system and has been touted by the company as being an extremely efficient electric vehicle.

For now, we have this very first look at the very first Lucid Motors showroom in Newark, California, and an exclusive interview with their CEO, Peter Rawlinson, compliments of E For Electric. As always, let us know what you think in the comments section below.