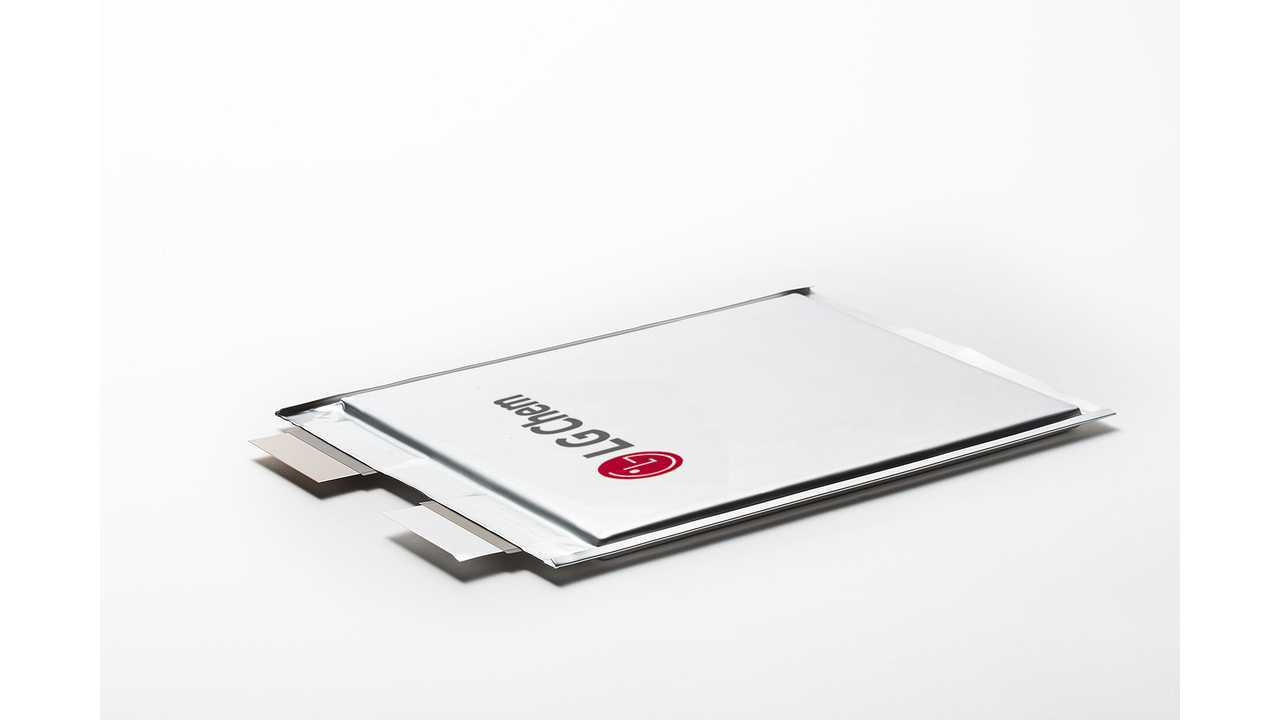 The plan is to expand battery production for European car manufacturers.

The 223,000 square-meter site was purchased for about $31.4 million Vestel according to media reports and will be re-purposed to support LG Chem's battery production for electric cars.

Tesla Partners With LG Chem And CATL For EV Batteries

As details as scarce, we don't know exactly how big the current production is in Poland and to what level it will be expanded.

LG Chem already operates several plants globally and is in progress of expanding them (or adding new ones) to keep pace with surging demand.

"Currently, LG Chem has five battery plants in South Korea, China, the United States and Poland, with a combined capacity of 70 gigawatt-hours.

The South Korean chemical giant plans to raise its capacity to 100 GWh, enough to supply batteries to 1.6 million electric vehicles, by the end of this year."