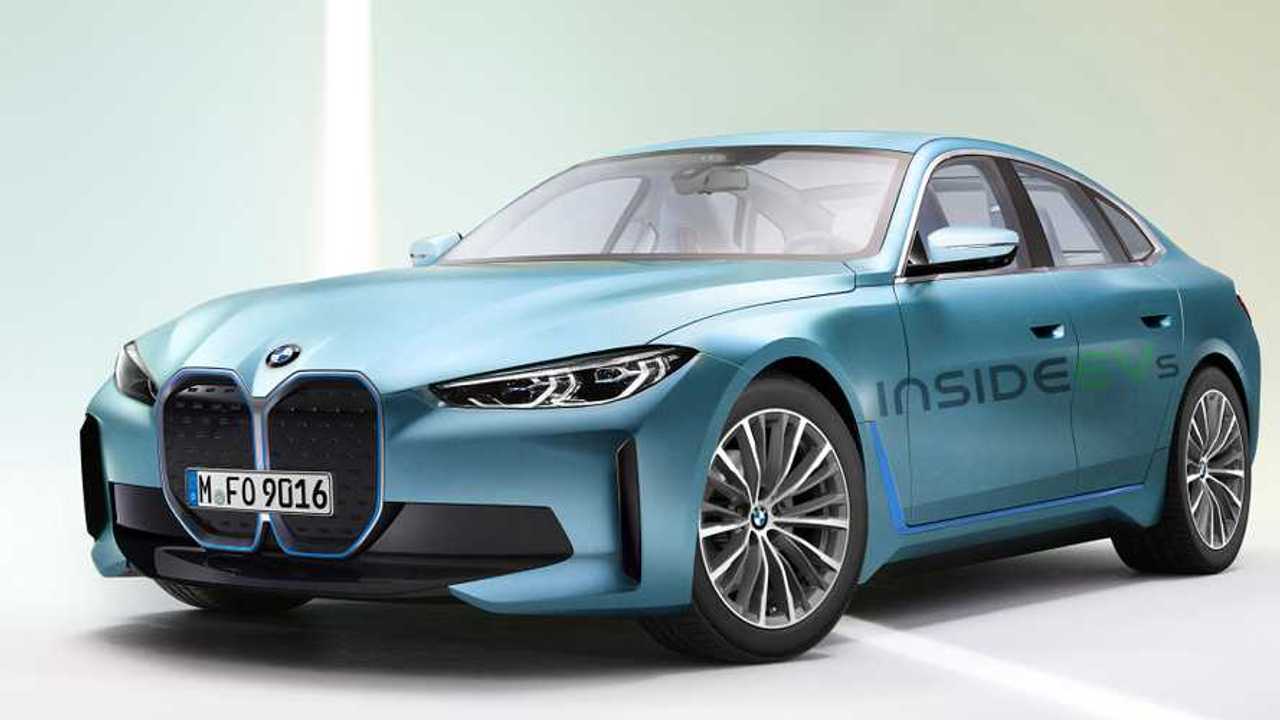 Headlights and some minor details will be different.

BMW has revealed the Concept i4 which previews the production i4, the brand’s second series electric vehicle after the iX3. And even though BMW doesn’t directly state it, this design study that should have debuted at the 2020 Geneva Motor Show is actually a close-to-production preview of the model you’ll be able to buy in 2021.

But what exactly will change in its transition from concept to production? Well, I’ve gone ahead and made this quick rendering that features all the design details that I think will change. Firstly, those headlights, as cool and bold as they may look on the concept, are clearly not going to make it to production - if you check out the camouflaged prototypes caught testing by our spies, those have headlights that look quite similar to what you might see on the 8 Series.

The rest of the front fascia, including the big grille (that doesn’t allow air through but hides many of the sensors needed for semi-autonomous driving) and the vertical slats will probably be similar in the production model.

The series i4 will also come with actual mirrors, similar to those of the current 3 Series, as well as smaller wheels. Aside from these changes, I don’t think BMW will make any other significant exterior changes; the rear bumper may be toned down, since the camouflaged prototypes don’t appear to have protrusions where the concept’s diffuser sticks out.

Regarding the wheels, I went for a conventional set of 3 Series alloys, even though the production i4 will probably come with a set of unique aerodynamic wheels that will set it apart from the rest of the 4 Series lineup; they may or may not be the same ones as shown on the concept.