Do you drive a Mercedes? So what? Is it better than a Tesla?

If you were an electric car manufacturer, what would be the best way to advertise your product? Compare it to the leading product in your market segment and say it is better than that, right? Daimler does not think that way. It believes it is enough to tell us the EQC is a Mercedes-Benz, as the ad above shows. The problem is that it is not.

If it were, Porsche would not be so concerned to explain why the Taycan got such a low EPA rating. It would just brag that the Taycan is a Porsche, and all its problems would be magically solved solely by its reputation – built with combustion-engined cars, by the way.

So was Mercedes-Benz’s: all the iconic cars that appear in the video burn fossil fuels. The ad even seems to praise the combustion engine when it shows flames out of the exhaust pipe as if that were appealing to EV buyers.

It also shows the face of a female race driver, dirty from smoke and oil. That may speak about gender equality and the company's legacy, but it also speaks a bunch about why such an old technology does not make sense for current times.

It is as if Daimler tried to convince you that, by creating the combustion engine, having manufactured iconic ICE vehicles, and started personal mobility as we know it today, it will also do the same for EVs.

But has it so far? A meaningful example of that is that the EQC does not offer a frunk because it relies on traditional manufacturing methods. It is assembled in the same production line of vehicles with engines. The electric powertrain has to join the body as a module – in the same fashion engines and transmissions have to be mated to their respective cars.

Daimler did not seize the opportunity electric motors offer to make something completely different, as did Tesla. It could have a skateboard chassis, but it doesn’t. It is stuck with the investments it made on producing thermal vehicles, and it wants EVs to fit the same shoes.

In other words, Mercedes-Benz’s first attempt to produce EVs followed the path created by ICE automobiles. That makes The Weeknd drive a Mercedes-Benz indeed, but in what sense is that a good thing when you are talking about electric cars?

Daimler likes to say it is an innovative brand, but most of its promises have never taken off. It studies fuel cell vehicles for decades, but Hyundai and Toyota were the first ones to sell FCEVs. It is proud of its diesel engines, but the first modern one, with common rail, came from the Alfa Romeo 156.

The company even promised in 2007 what is seen as the last hope of the combustion engine: the HCCI cycle. It moved the Diesotto engine in the F700 concept. More than ten years later, the company that managed to deliver the idea is Mazda, with the SKYACTIV-X engine and the SPCCI cycle. The Japanese company was also the only one to sell Wankel engines successfully. Daimler only studied them with the C-111 prototypes.

Perhaps Daimler wants to say that driving a Mercedes-Benz is having a much more reliable car than a Tesla, right? If you ask Consumer Reports, that is not true. The German brand is in the bottom-third of the magazine’s latest Reliability Survey, in the 21st position. Tesla is the 23rd. In the best-case scenario, it is slightly better when it comes to dependability. 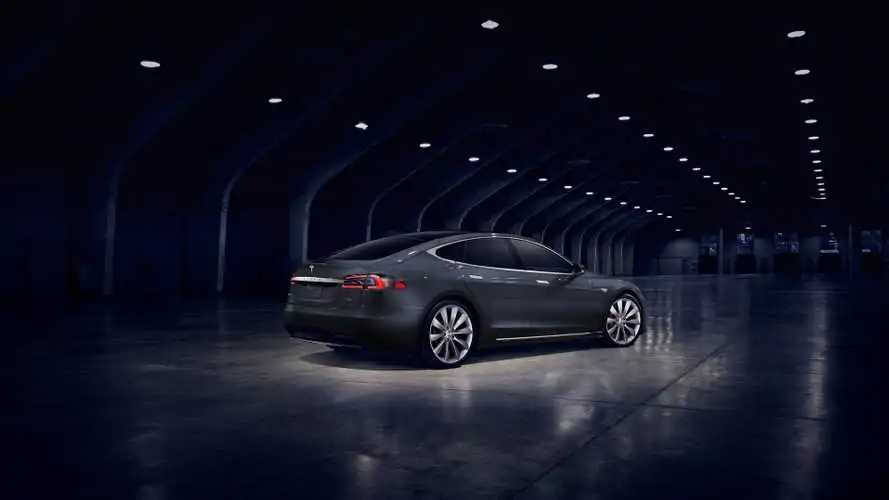 Even if it was a lot better, it still lacks OTA updates, Autopilot, Smart Summon, TeslaCam, Sentry Mode, and other features that made the Model S be considered one of the best gadgets of the last decade by the Time magazine.

That all said, relying on reputation to break the mold does not seem to be the wisest marketing strategy. It is like asking people to believe in the same things for different results.

Until legacy automakers present products that really stand up to what Tesla already does, their legacy is like hanging a fancy typewriting certificate on the walls of an IT company. It may be beautiful, but it is not what people are looking for there. Nor in the EV market.

Currently, people that want electric cars are looking for Tesla’s vehicles. Or any others that can match what they offer – when and if they do. We're still waiting.