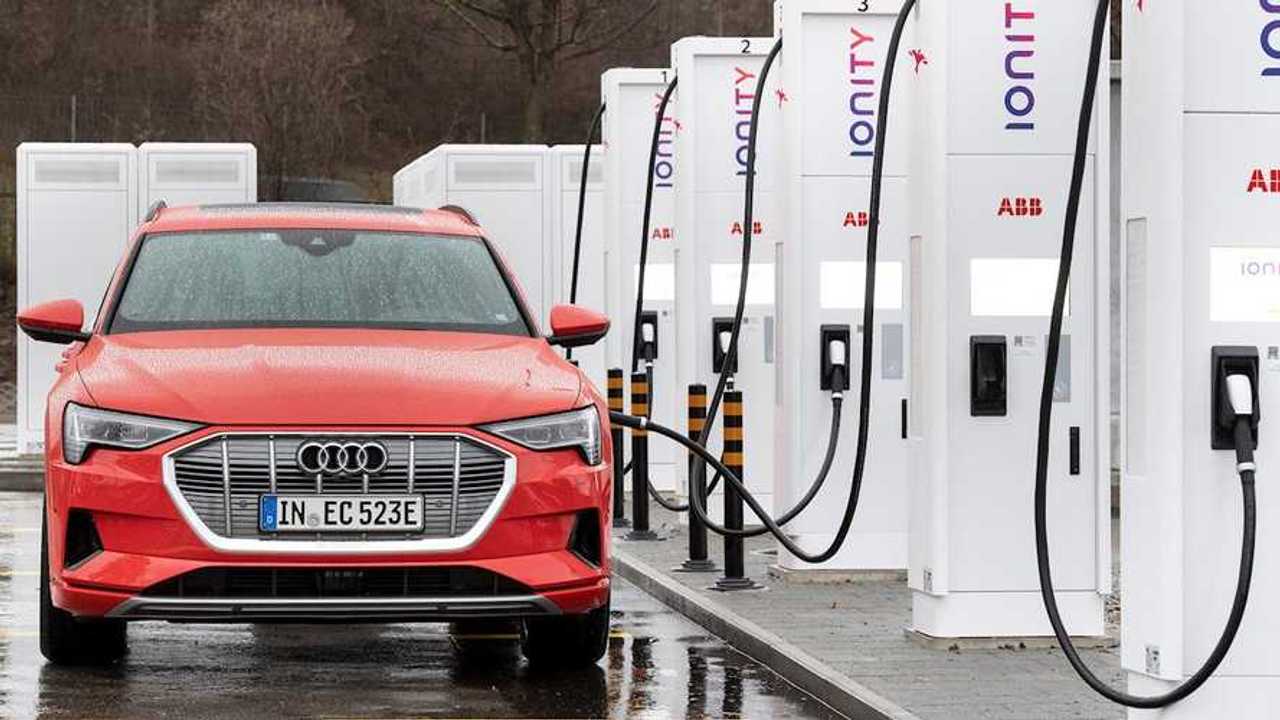 If you think the situation at Tesla Superchargers was bad over the holiday, be thankful you don't own an Audi e-tron.

An Audi e-tron owner speaks out to InsideEVs about his challenges charging his EV after he reads the FUD posted by Tesla skeptics and short sellers.

"I wanted to bring this to your attention. Last week I saw articles posted on various sites highlighting queues of tesla vehices at a few of the most busy Supercharging stations during the recent holiday travel. I'm sure those people were able to charge and continue on their way. I'm an e-tron owner and had a much worse experience. We had problems at each location we stopped at and eventually had to turn back because a location had no working chargers (electrify america). I feel like the problems e-tron owners have had for the last 6 months with charge plugs getting locked to the port is going under reported. Audi has mentioned a firmware update a few months ago but nothing is happening.

I'm an EV advocate and want to see the best future for EV's. All non-Tesla EV's entering the market are depending on Electrify America for DC fast charging but the experience so far has been terrible. Our experience is one of many."

For background, images of backed up Tesla Superchargers came to us over the recent holiday weekend, as they did to many mainstream media outlets. Of course, we covered it and figured these images were likely supplied by Tesla naysayers, skeptics, and short-sellers. It didn't take much to learn that one of the top Tesla short-sellers engaged his team to go out on the holiday and work to capture images of Tesla Supercharger stations that were "backed up."

Sadly, this has become the length these people will go to to try to prove Tesla is failing, so as to push the company's stock in the "wrong" direction. These people are outwardly seeking out Tesla and trying to document its challenges via drone footage, random video captures, and sneaky situations in an attempt to make sure that such cherrypicked information is disseminated and available for mass media to pick up.

And, to no avail, many mass media journalists regularly interact with these folks, retweet their Twitter posts, and freely share their narrative with the masses. As always, we'd love to read your insight in the comment section below.