64 GWh of annual capacity might spawn in two plants (32 GWh in France and 32 GWh in Germany).

The most recent news from Germany indicates that the "battery alliance" between PSA Group, Opel (part of PSA) and Saft (French battery manufacturer) got a green light from the European Commission.

The French-German consortium (there will probably be a few German companies as well) is expected to launch two similar lithium-ion battery cell plants - with an output of 32 GWh annually each - one at the Opel factory in Kaiserslautern, Germany and the second one in France. That would be total of 64 GWh of additional production capacity for EVs. 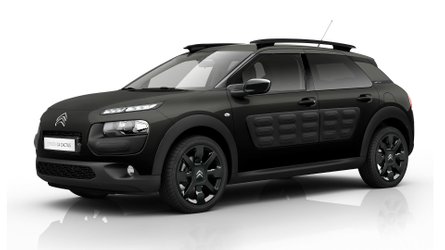 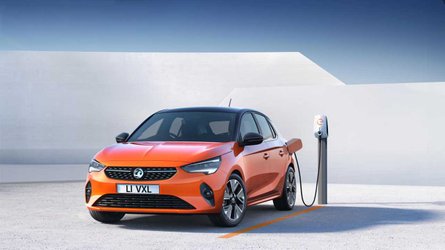 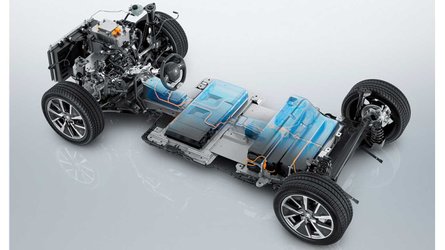 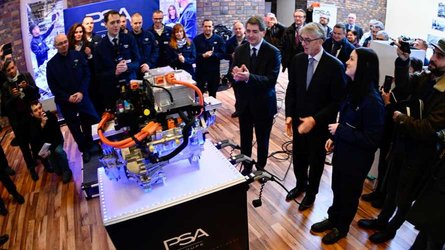 We assume that the engagement of plants in Germany and France is a necessity from a political point of view as the EU would be happy to see Opel's factory employed.

"In Kaiserslautern, employee representatives and politicians welcomed the decision of the EU Commission to support the project with subsidies. The planned settlement is an important signal, “especially for the feeling, heart and head” of many employees, said the Kaiserslautern Opel Works Council Chairman Thorsten Zangerle. Until now, the components plant in Kaiserslautern has faced an uncertain future since many of the parts produced there for combustion engines will be less in demand in the future.

With around 3,000 employees, the plant is now one of the largest employers in the German Western Palatinate."

We will be on the lookout for an official announcement from PSA about the planned gigafactories.