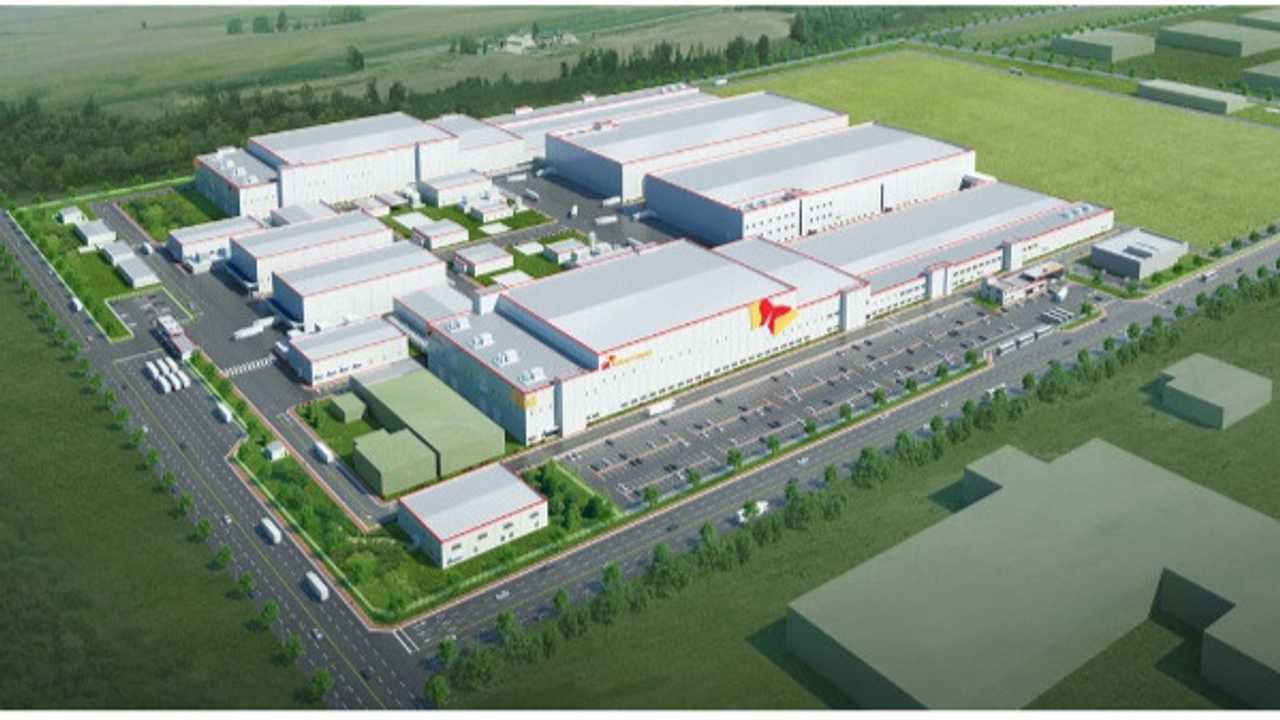 SK Innovation launches its first out of several new battery plants on its road to become a major player globally.

The production should start next year, after "test operation and product approvals", to supply BAIC's EV plans.

"The BEST plant commanding a space of 168,000 square meters in Changzhou will have a full capacity of 7.5 gigawatt-hours to power 150,000 electric vehicles per year when fully operational. "

Together with its 4.7 GWh plant in South Korea, SK Innovation will have an output of 12.2 GWh, but as another 7.5 GWh plant will be completed soon in Hungary, Europe, the total production capacity will be up to 19.7 GWh annually.

Some sources say that production in China will be NMC811 chemistry with an energy density of up to 260 Wh/kg: