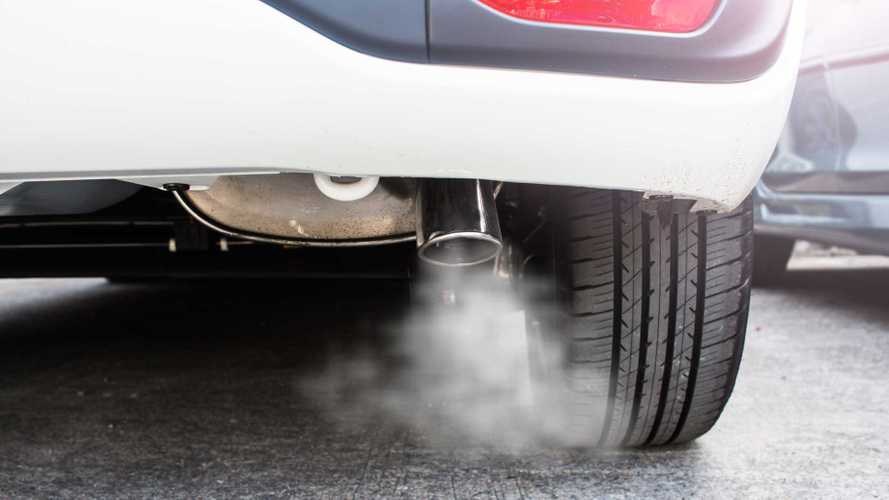 The Trump administration will push hard to revoke California's right to set its own emissions standards.

The Trump administration has decided to take action in blocking California's right to set its own emissions standards. For those unaware, the Golden State has its own policies regarding emissions, and a handful of other states have chosen to follow its lead, thus straying from the standards that the rest of the country follows.

The above has resulted in recent lawsuits. According to Bloomberg Environment, late last week, the National Coalition for Advanced Transportation moved forward "to intervene in a pair of lawsuits against the Transportation Department at the U.S. District Court for the District of Columbia."

Just a few days ago, we reported that California is now moving forward to ban the government purchase of gas cars. The U.S. state has been making waves for years by working to set its own "clean air" standards. However, the Trump administration doesn't approve of such efforts. Meanwhile, General Motors, Toyota, and other automakers have publically stated that they're siding with Trump on the situation.

Essentially, the Trump administration plans to revoke the Clean Air Act waiver so that California will no longer be able to make its own policies related to emissions standards. The National Coalition for Advanced Transportation (NCAT) — representing California, several other states, and multiple environmental groups — informed the district court:

“NHTSA’s purported elimination of state authority through the Preemption Regulation adversely affects the marketplace for transportation electrification and deployment of advanced vehicle technologies across the country—undermining business opportunities for utilities, manufacturers, and infrastructure companies."

In addition to the above, several local air quality officials in California have already filed a lawsuit against the National Highway Traffic Safety Administration (NHTSA). The organizations are working to prove that the NHTSA violated procedures by enacting the preemption rule.

Of course, the Trump administration is pushing back and demanding that the lawsuit gets moved to the U.S. Court of Appeals for the District of Columbia Circuit since there is already ongoing litigation surrounding California's waiver situation.