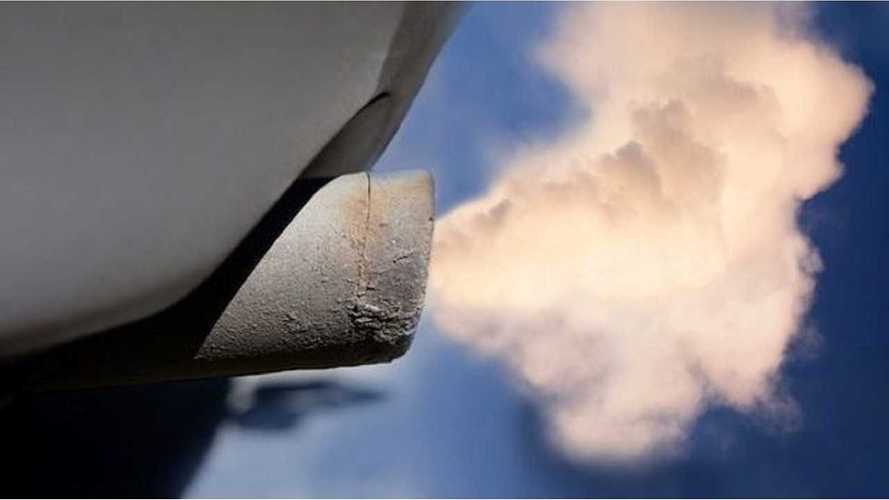 Effective immediately, the California state government has stopped buying gas-powered cars, with the exception being for public safety vehicles, most likely because electric versions may not be plentiful or even available for those specific needs. Furthermore, starting in January, the state will no longer buy vehicles from manufacturers that refused to voluntarily agree to follow California’s clean car rules. Take a minute to let that sink in.

As Fuel Economy Wars Rage On, What Will Be The Impact On EVs?

3 Automakers Side With Trump Over Authority On Emissions Standards

The new rules mean that electric vehicles like the Toyota Prius Prime and Chevy Bolt won't even be considered for state purchase anymore, since Toyota & General Motors, as well as Fiat Chrysler, recently sided with the Trump administration with regards to tailpipe emission rules. Meanwhile, Ford, Honda, Volkswagen, and BMW may get a boost in sales, since they all agreed to continue to follow California's strict emission rules, even though they may no longer be required to.

“DGS is committed to ensuring we do our part to achieve California’s climate goals,” said DGS Director Daniel C. Kim. “Our state continues to lead by example by eliminating sedans solely powered by gas. This is one of many steps California has taken, and will continue to take, to drive demand for green vehicles. The nation looks to California to drive positive, environmental change, and we will not waver from our commitment to that effort.”

The new directive was issued on Friday by the state’s Department of General Services. The move is the latest in a series of back and forths between California and the Trump administration since President Trump announced his plan to revoke California's ability to set their own emission standards as well as the plan to roll back federal emission regulations.

California is fighting the administration's efforts to revoke that waiver and recently filed a lawsuit to stop it from happening. California isn't alone in this fight, as it was joined by 22 other states, the District of Columbia, plus two cities in suing the U.S. Environmental Protection Agency to stop them from revoking part of the waiver that allows California to impose its own standards for greenhouse emissions and zero-emission vehicles.

According the Governor Newsome's office, California’s state vehicle fleet currently includes about 51,000 cars and trucks. As of 2018, only about 6% of the fleet were BEVs or plug-in hybrids. Therefore, this new policy has the potential to add tens of thousands of all-electric and plug-in hybrid vehicles to the fleet over the next four to five years.