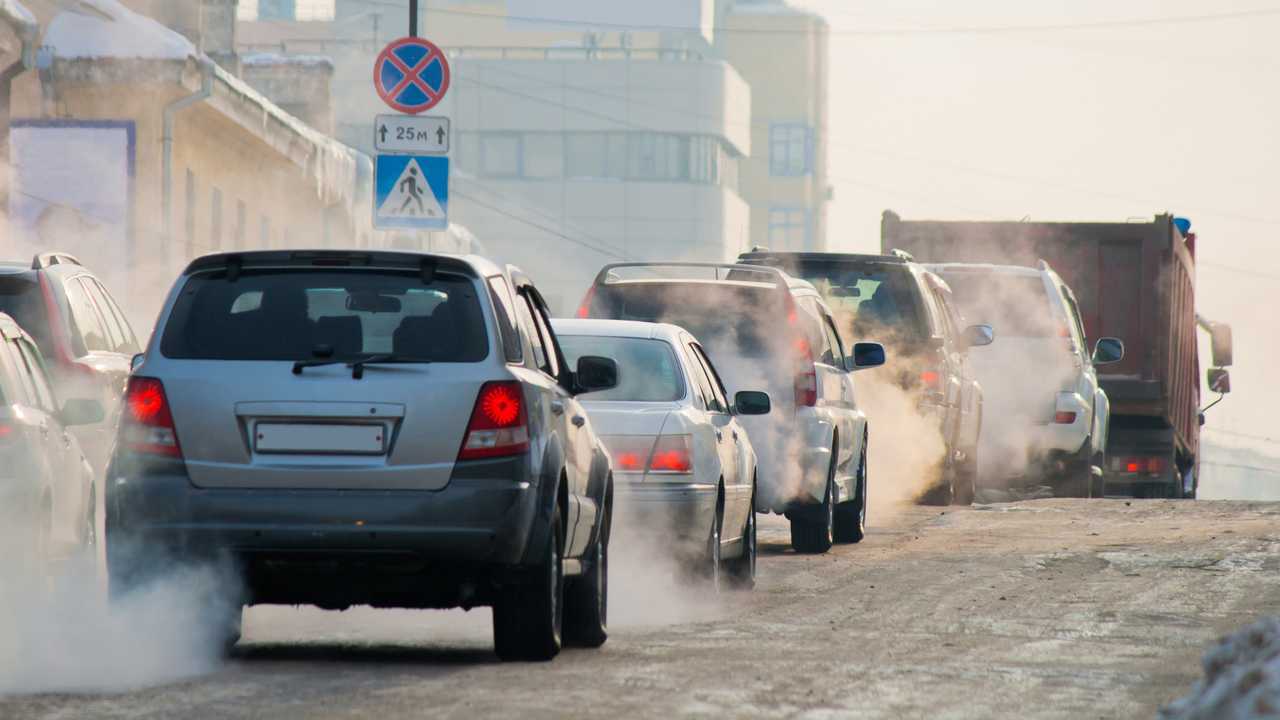 Leave it to the Golden State to max out its agenda to unforeseen levels.

As the Trump administration seems to be moving forward with updated fuel economy requirements for vehicles, and not in a positive manner, California Air Resources Board (CARB) head Mary Nichols is pushing back.

Nichols has proven to be no slouch when it comes to standing up for what she believes in and working toward what's best for the citizens of California.

The new Republican plan appears to be aiming to diminish or even take away individual state's rights to regulate fuel- efficiency goals and emissions' standards. At this point, CARB has its own rules and regulations that are based in California, though followed by a number of other states.

Nichols said last week that the situation is horrible and she's willing to go to great lengths to fix it. She shared:

“I do have to say that the consequences are dire, as we’ve heard, and the alternatives that we face are extreme. If we don’t have the ability to continue to move forward with our transformation to cleaner cars, we will be faced with a dramatic alternative of tighter sector controls on everything else.”

To us at InsideEVs, we see the entire situation with regards to the Trump administration as hypocritical. While they want to have less government involvement and strive to allow companies to do what they choose, they may be willing to dominate and control each state's choices when it comes to how they handle such companies and subsequent environmental concerns.

As reported by Green Car Reports related to California's situation:

"If the state is denied its GHG waiver as part of this process, it will still likely maintain a waiver (decoupled from the coordinated package it was granted in 2013) to regulate conventional tailpipe air pollutants that directly cause smog and health issues ...

Nichols hinted that this could include the movement of vehicles, or fees, taxes, and bans on certain types of vehicles and products."

During a time that CARB still has the ability to make its own rules, Nichols made it clear that she will further evaluate the situation and even go to unprecedented lengths to forward progress. This means that there could become a future ban of all tailpipes in the state of California.

This is pretty extreme, to say the least. What do you think?