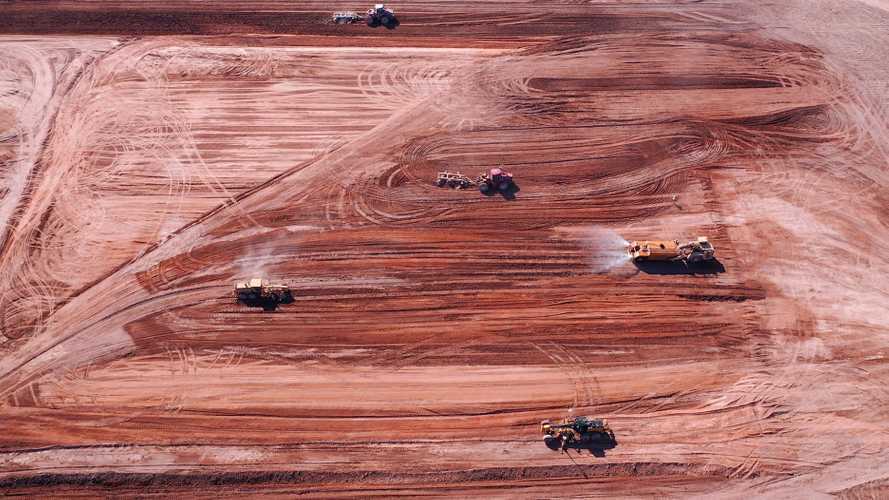 All-new facility to be ready within a year from now and will start production of Lucid Air in late 2020.

Lucid Motors released today an update, announcing that construction of its production facility at the Casa Grande, Arizona is underway!

Actually, land grading (shown in the video below) began in September, and production of electric cars is now expected to start in late 2020, just a year from now.

"The Casa Grande, Arizona, site is on track to begin production of the all-electric Lucid Air luxury sedan in late 2020 — roughly one year from now.

Last month, the local Planning and Zoning Commission gave final approval of our multi-year master site plan. Land grading began in September, and crews are drilling and forming the caissons that will help form the structural foundation of the facility."

The company is also busy at work at its headquarters in California "building the next generation of Lucid Air prototypes".

"While factory construction continues, the first members of our Casa Grande assembly team are working alongside our engineers at the Silicon Valley headquarters building the next generation of Lucid Air prototypes. This advance team includes recent graduates of the Automated Industrial Technology program at Central Arizona College, a course of study which was co-developed by Lucid Motors. Early-stage collaboration like this strengthens the manufacturing team and allows them to quickly identify and address potential assembly challenges well before production starts.

We will celebrate this exciting progress – and our commitment to Arizona – with a special upcoming event. Keep up with this and other breaking Lucid news by subscribing below to our newsletter or by following us on Facebook, Twitter, and Instagram."

We are eager to see how the luxury all-electric Lucid Air evolved over the years. The initial spec was really a blast.