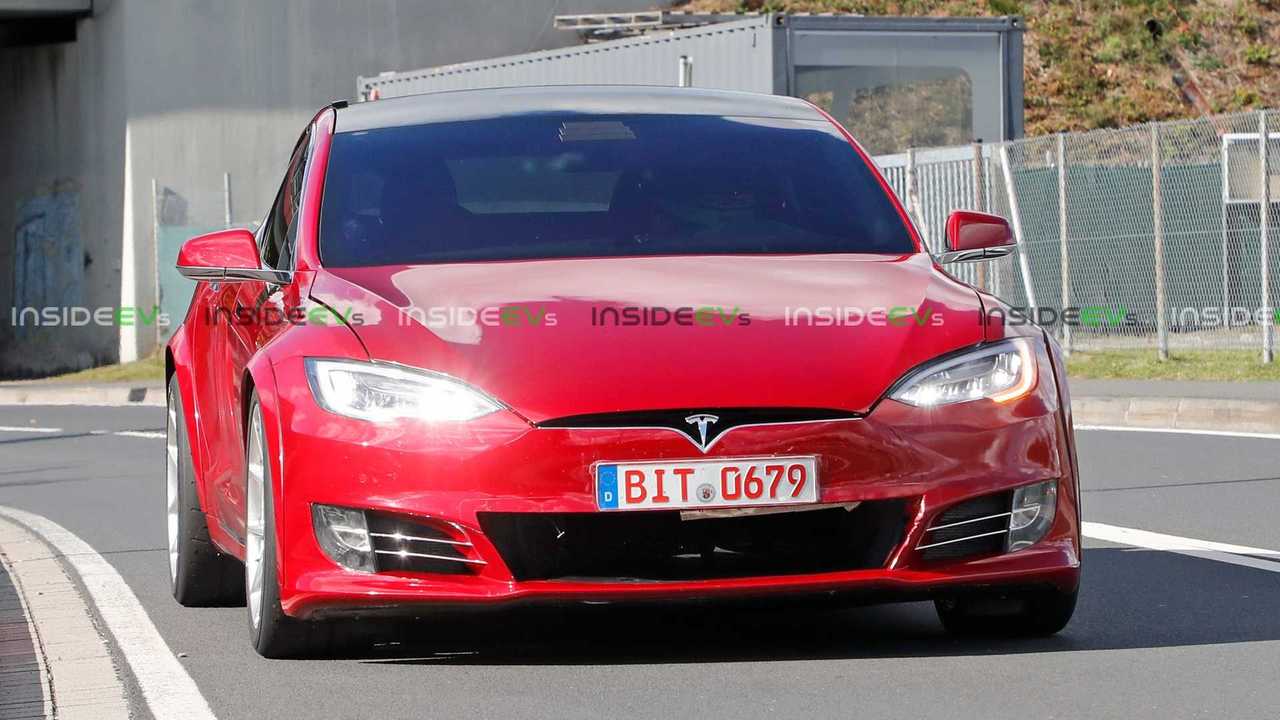 Tesla says a 7:20 lap time is possible now, but improvements will drop that when the automaker returns next month.

Tesla says a 7:20 lap time it the Nurburgring is possible right now, but improvements to the Model S Plaid will drop that time way down when the automaker returns to the track next month.

Reports indicate that there are possibly four Tesla Model S sedans that have been lapping the Nurburgring over the past several days.

Of the four cars, one is rumored to have no interior and that's the car that was hand-timed doing a lap of 7:23. Other Model S sedans at the Ring were much slower, according to claims from the field. Some say a time of 7:40 was recorded on one of the laps, which still beats the time set by the Porsche Taycan at 7:42.

Tesla is now leaving the track and heading home for a bit, but the automaker will return to the Nurburgring next month after tweaking the Model S Plaid. The ultimate goal now seems to be a lap time of 7:05, which Tesla believes is possible.

We'll see what happens next month when Tesla again takes to the Ring to put down some times, but for now, check out these nifty images shared by the automaker via Twitter: