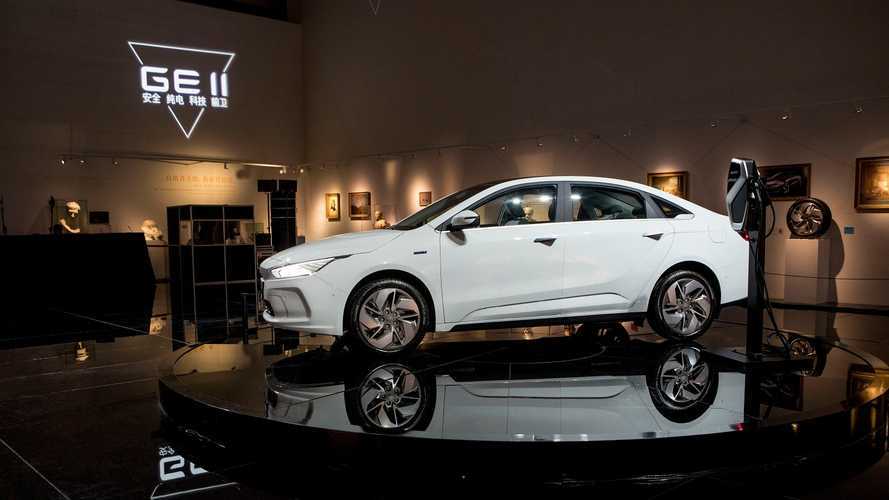 According to Adamas Intelligence, in April 2019 some 6.7 GWh of xEV batteries were deployed, which is 69% more than a year ago (4.0 GWh). The growth of NCM cells (where NCM describes the elements of the cathode - nickel:cobalt:manganese) is even quicker.

The NCM 811 (nickel:cobalt:manganese at a ratio of 8:1:1) currently holds just 1% of the market, but as new models enter the market, the growth already amounted to 251% year-over-year:

If NCM is outperforming the market, there must be also be a chemistry that lags behind. Adamas Intelligence mentions that LFP that fades away.

The new models with NCM 811 in China are:

"Lastly, in April 2019 the nascent NCM 811 cathode chemistry saw a blistering 251% increase in deployment year-over-year with the recent launch of the Geely Geometry A BEV and the BMW X1 xDrive25Le PHEV, the latter of which boasts an industry-leading 24 kWh battery and 110 km driving range (NEDC). The cell supplier for both models is CATL, reveals Adamas Intelligence’s “EV Battery Capacity and Battery Metals Tracker”.

Although NCM 811 currently claims just 1% of the passenger EV market by GWh deployed, its share is poised to rise further in the coming months with the much-anticipated release of the Nio ES6 BEV and the GAC Aion S BEV, both of which will also be equipped with NCM 811 cells from CATL.

With CATL recently reaffirming (and now demonstrating) its commitment to commercializing NCM 811 in 2019, and AESC recently making known its plans to commercialize NCM 811 in 2020, its apparent that more growth is around the corner – just how much and how fast remains a hot topic for debate."