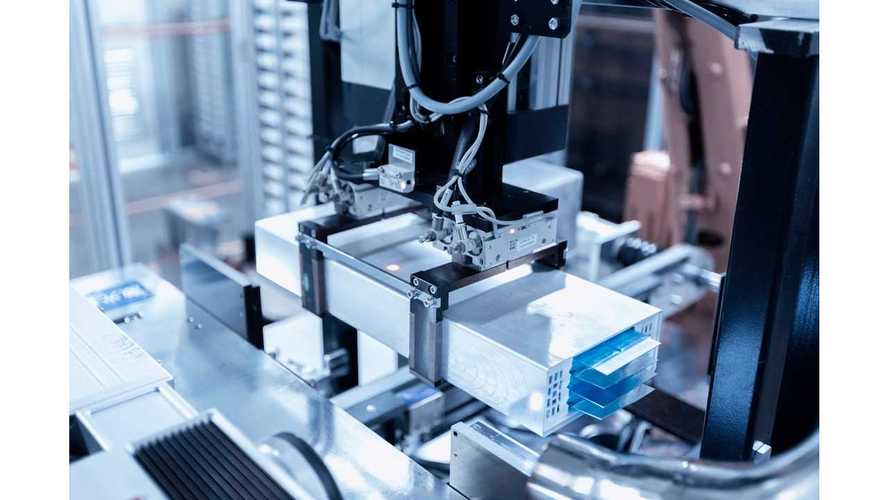 Vehicles needed almost 70% more traction batteries, but the overall volume of 6.7 GWh in April was relatively low compared to March

The pace of growth of xEV (BEV/PHEV/HEV) battery deployment is usually higher than the growth of vehicle sales and April was no exception.

According to Adamas Intelligence, some 6.7 GWh (up 69.4% year-over-year) was installed in new all-electric, plug-in hybrid and conventional hybrid models past month (compared to 9.76 GWh in March).

CATL Expected To Increase Production Capacity To 137 GWh In 2022

The increase of xEV sales during the same period amounted to 19.6%, which leads to a conclusion that average battery capacity per vehicle increased by 41.6% from 13.7 kWh a year ago to 19.4 kWh this year.

A big influence on the average battery size is new BEVs like Tesla Model 3 and BYD Yuan, and Hyundai Kona Electric, but in general most of the models are getting bigger batteries.