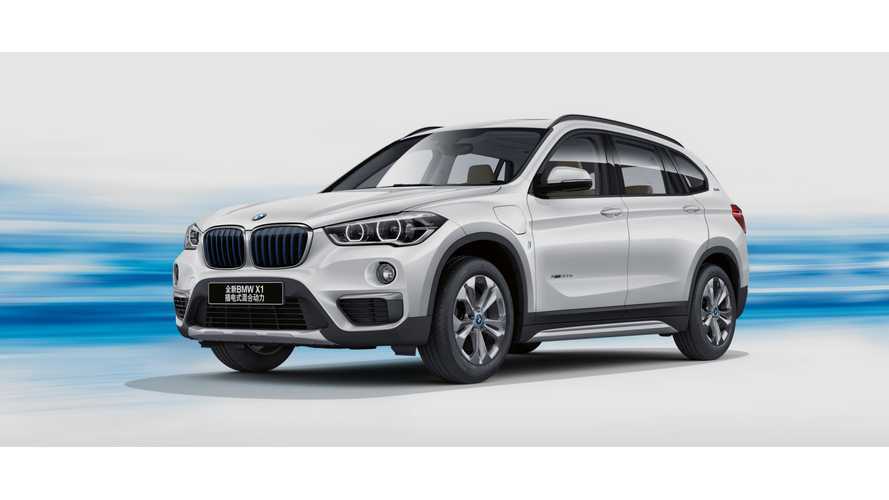 After launching a plug-in hybrid version of the X1 in China back in September 2016, BMW is now introducing a revised variant of the vehicle which carries the X1 xDrive25Le name. Oddly enough, the Bavarian company is not ready to release official images of the PHEV and says it will show the car at the upcoming Auto Shanghai 2019 next month. Given that, be aware that the image at the top of this page depicts the pre-facelift model.

Purchasing The BMW i3 Is A Bold Decision: New Ad Video

Fortunately, BMW is happy to talk about the performance and efficiency characteristics of the plug-in X1. It is based on the LWB model and features a smart battery technology which allows for a range of 68 miles (110 kilometers) on purely electric energy, but bear in mind this is measured by the overly optimistic NEDC cycle. In addition, BMW says, the combined fuel consumption of the SUV “is now some 72 percent lower than before.

The PHEV X1 hides a new package of lithium-ion high-voltage batteries with increased capacity and a nickel, cobalt, and manganese ratio of 8:1:1, which means the use of nickel is expanded seriously. This increases the density and also leads to smaller usage of rare earth material like the cobalt. The manufacturer explains that the increased dimensions of the battery pack result in an increased weight by just 5.5 pounds (2.5 kilograms).

The battery works in tandem with a 1.5-liter, three-cylinder turbocharged engine driving the front wheels and an electric motor delivering power to the rear axle. The system output is 231 horsepower (170 kilowatts) with a peak torque of 282 pound-feet (382 Newton-meters). The powertrain uses a six-speed automatic gearbox and provides acceleration from 0 to 62 miles per hour (0-100 kilometers per hour) in 7.4 seconds.