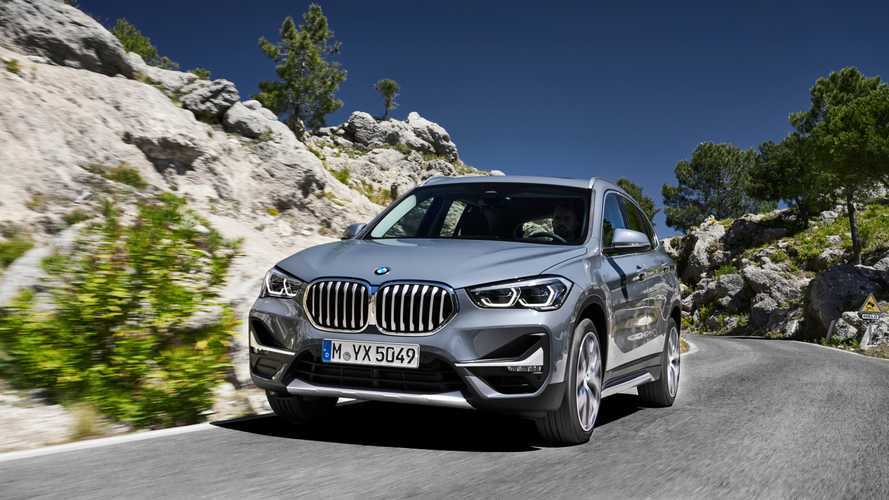 The X1 xDrive25e with a 9.7 kWh battery and all-wheel drive will go more than 50 km (31 miles) in all-electric mode under the NEDC test cycle.

BMW is introducing a new generation of its smallest Sports Activity Vehicle - the BMW X1.

The X1 was already offered in the plug-in hybrid version xDrive25Le (since 2016), but only in China and now the German manufacturer is gearing up for a new version of the xDrive25Le in China.

In Europe, the latest generation will be initially oe ffered in conventional versions (from summer 2019). In March 2020, for the first time, BMW will launch production of the X1 xDrive25e with 4th generation PHEV powertrain (reportedly shared with the upcoming refreshed BMW 225xe Active Tourer).

The X1 xDrive25e with a 9.7 kWh battery is expected to go more than 50 km (31 miles) in all-electric mode under the NEDC test cycle (probably around 20 miles real world). More details on the X1 PHEV will be released closer market launch.

Under starter’s orders: the BMW X1 xDrive25e.
The impressive efficiency of the petrol and diesel versions offered for the new BMW X1 merely whets the appetite for the arrival of the first BMW X1 with plug-in hybrid drive system. The debut of the new model next year will see BMW stepping up the electrification of its vehicle line-up once again. The BMW X1 xDrive25e (petrol consumption combined: from 2.0 l/100 km [141.2 mpg imp]; CO2 emissions combined: from 43 g/km**) – due to enter production in March 2020 – is fitted with the latest, fourth-generation BMW battery technology, which gives the battery a gross energy content of 9.7 kWh. As a result, the plug-in-hybrid BMW X1 can cover more than 50 km** (31 miles) on electric power alone.