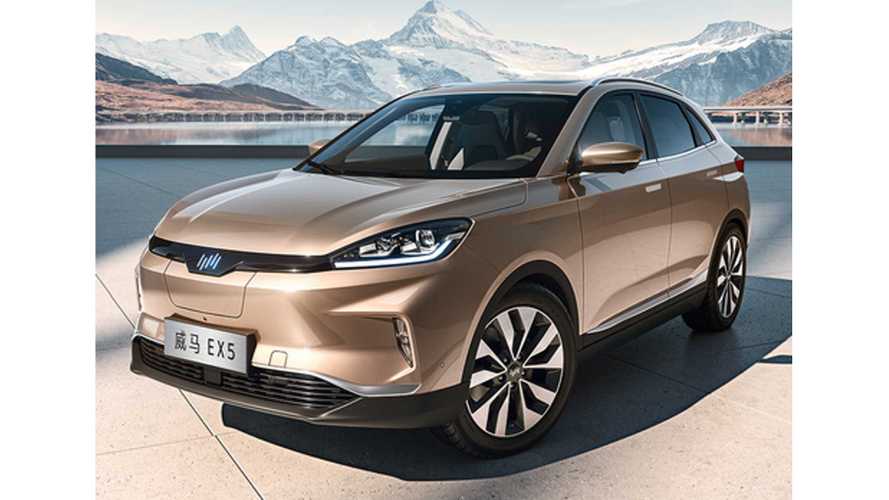 Chinese EV startup WM Motor announced via its official WeChat account that it delivered a total of 4,085 vehicles in the first quarter, ranking No.1 in terms of startup's Q1 deliveries. Monthly deliveries in January, February and March reached 1,864 units, 584 units and 1,637 units respectively.

The startup said it is ambitious to hand over 100,000 vehicles in 2019, while only 4.1% of the sales target has been completed during the first three months of the year.

Tesla Raises Prices On Most Models In China Too

Besides, WM Motor stated that it has initiated the car delivery in 29 cities across China and established cooperation with 50 partners of intelligent mobility.

During the first quarter, the startup offered 1,907,398 kWh of charging capacity, which can serve 14,515,299-km driving range, equivalent of orbiting the earth 362 times. What an interesting calculation!

NIO, one of WM Motor's major competitors in China, delivered 3989 ES8s from January to March, facing a plunge of around 50% compared with 7,980 units delivered in the previous quarter. The respective ES8 deliveries in the first three months were 1,805 units, 811 units and 1,373 units.