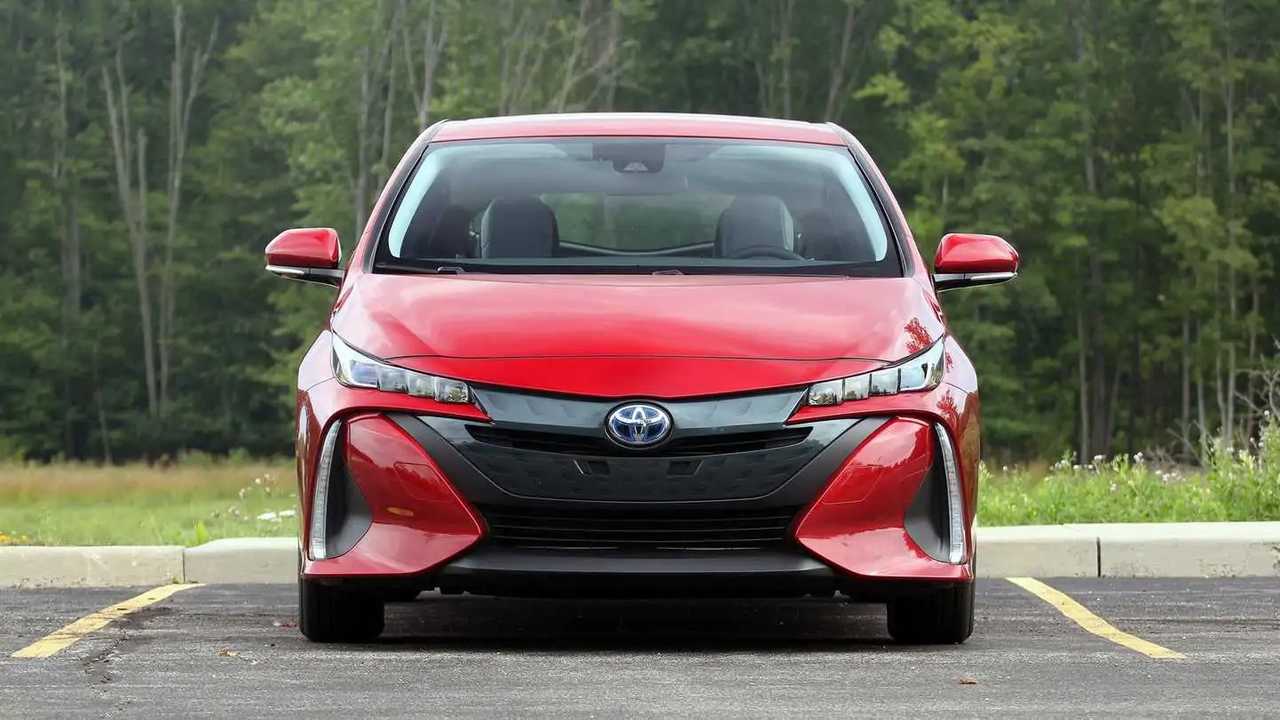 Believe it or not, the Honda Clarity PHEV that had topped the plug-in hybrid sales chart for three months in a row has now been dethroned.

For three consecutive months, we estimated that the Honda Clarity Plug-In Hybrid outsold the Toyota Prius Prime in the U.S. However, the tide changed in March as the Prius Prime logged an impressive 1,820 sales (*estimated).

With the close of March came a new top-selling plug-in hybrid. The Toyota Prius Prime regained the #1 spot by selling 1,820 units (*estimated) compared to the Honda Clarity PHEV's 1,311 sales. The Clarity has remained rock steady in its sales figures (see chart below), while the Prius Prime seems to encounter some swings.

In 2018, the Prius Prime was more often than not the top-selling PHEV month after month. However, the Clarity’s rise to the top came shortly after Chevrolet announced the death of the Volt. With Volt sales now dwindling, the Clarity PHEV’s only real challenger is the Toyota Prius Prime and in March it was the Prime that took home the top spot.

If we include pure electric cars in the mix, the Tesla Model 3 easily takes the #1 spot with 10,175 estimated sales in the U.S. in March.