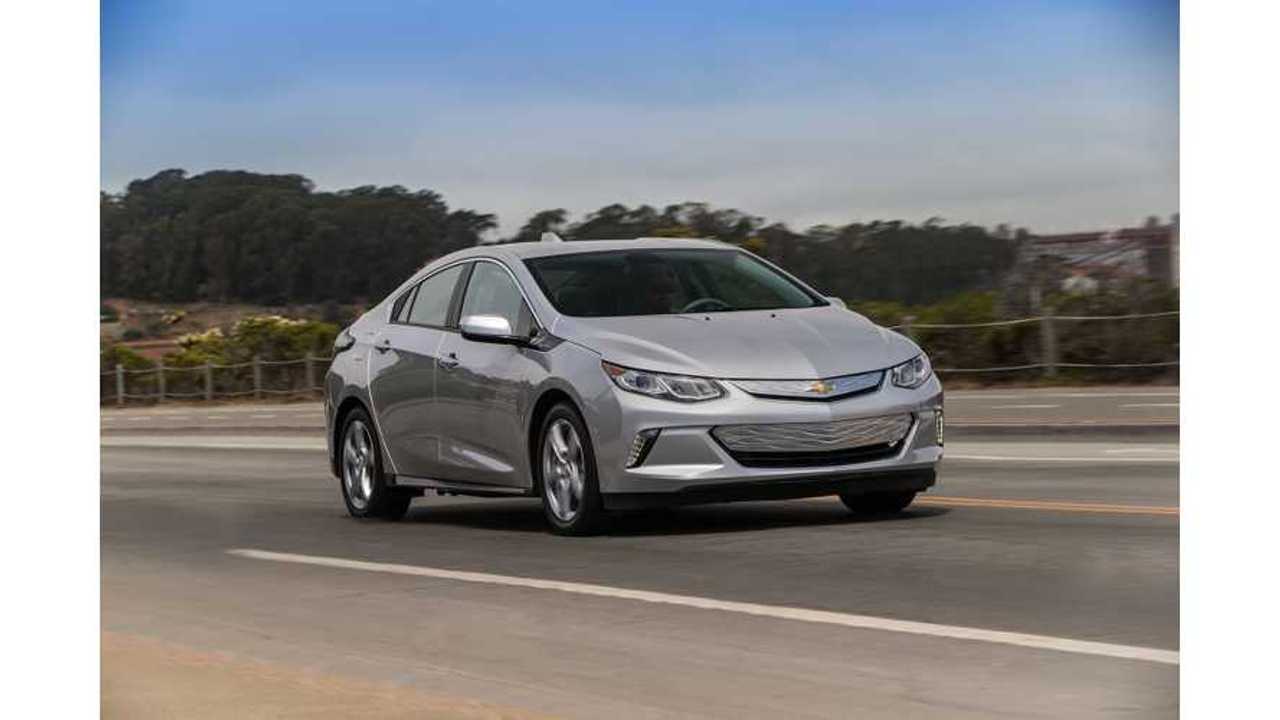 Chevrolet Volt production will come to an official end in March 2019.

And we're all a bit saddened by the loss of this #1 selling plug-in electric car of all time in the U.S. Not even the Tesla Model 3 can claim a higher cumulative tally of sales to date.

Chevrolet Volt was the first volume plug-in hybrid on the market. We were highly excited when the Volt and Nissan LEAF came out in December 2010. Most of us were eager to get sales results on the 1st or 2nd of each month and, back then, all we had to really compare was the Volt with the LEAF. Many disputes were waged back in those days as to whether the Volt was all-electric, or plug-in hybrid/series-hybrid. But none of that mattered. The Volt was hot and the undisputed tech leader in the EV space.

Now, all of this comes to an end as General Motors no longer finds a business case for passenger cars. Several production plants will be closed in 2019, including the Volt's Detroit-Hamtramck Assembly plant (in March 2019).

Chevrolet Volt ends its run as the most popular plug-in electric car the in U.S. right now with 148,556 sales (InsideEVs data) through the end of October. Tesla sold some 138,000 Model S (since mid-2012), while Nissan sold 126,747 LEAFs. There's a chance the Model 3 may catch the Volt before it formally departs in March, but for now the Volt is the undisputed #1.

Despite being the most popular PHEV, the Chevy Volt didn't make GM's latest cut. Sales peaked at around 25,000 in 2016 when the second-generation version hit the market and have been on the decline every year since then.

Currently, the rolling 12-month period indicates sales of over 18,000 Volts annually. Plus about 4,000 more in Canada.

The second generation didn't have such luck and was sold only in North America. However, in 2017, GM introduced in China the Buick Velite 5 - this localised version of the 2nd generation Volt found only several thousand customers in almost two years, which means China is not the answer to keep the Volt alive.

It's time to say goodbye Chevrolet Volt. Let us hope the tech can be reborn in the form of a Voltec crossover/SUV/pick-up truck at some point in the future.

Wave goodbye to the Volt with us. You'll be missed.