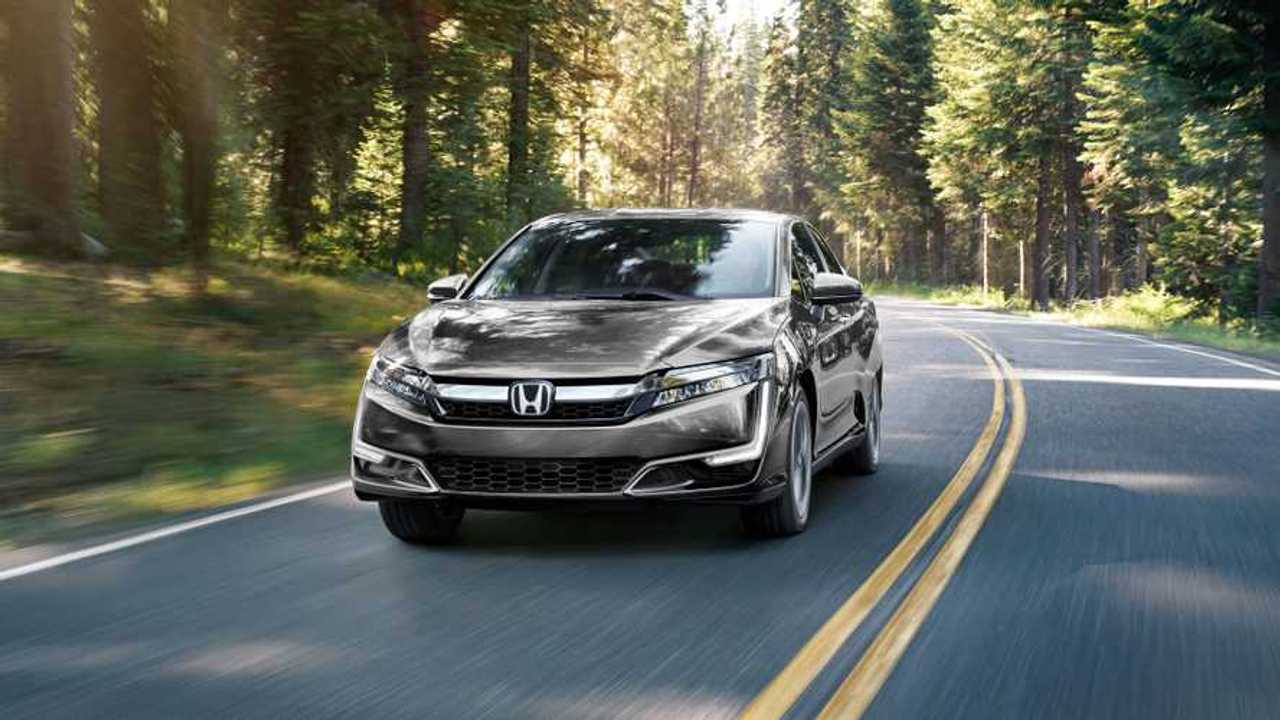 Believe it or not, for the first time ever, the Honda Clarity PHEV topped the plug-in hybrid sales chart.

By logging a confirmed sales total of 2,770 units in December 2018, the Clarity PHEV outsold all of the other plug-in hybrids offered in the U.S.

The Clarity's rise to the top comes shortly after Chevrolet announced the death of the Volt. With Volt sales now dwindling, the Clarity PHEV's only real challenger is the Toyota Prius Prime, which it narrowly outsold last month. Prius Prime sales checked in at 2,759 units, or just 11 less than the Clarity PHEV.

The Clarity PHEV is spacious for a plug-in hybrid. Additionally, its electric range is on the high side at 47 miles, which is only outdone by the Volt's 53-mile electric rating.

The Honda Clarity comes in three distinct versions. There's the aforementioned plug-in hybrid, which is the highest volume car of the trio. However, Honda also offers a pure battery-electric version, as well as a hydrogen fuel-cell Clarity.

Honda provided us with a sales breakdown for all three versions of the Clarity for all of 2018, as well as for December 2018 alone. Here are those figures: