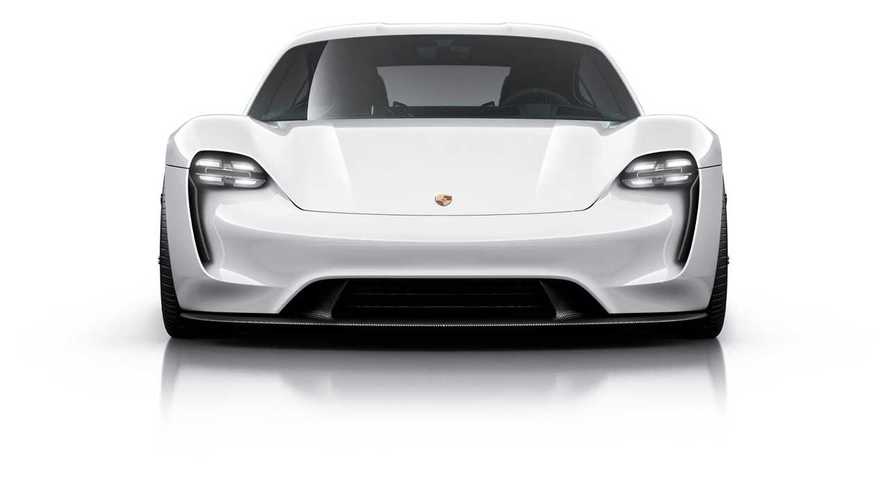 There are more than 20,000 potential buyers worldwide who decided to register their interest in buying Taycan and paid the €2,500 deposit (Europe) without even seeing the final design of the new model. It would explain why we read news about an increase of production plan.

The production version is to be unveiled in September at the Frankfurt Motor Show, while sales should start by the end of this year.

Interestingly, roughly 3,000 of the registered purchase intentions were received from Norway alone.

"In Norway, 3,000 advance orders for the Taycan have already been placed. Can you tell us about the global response in detail?

Blume: It is not yet possible to pre-order the Taycan; however, for €2,500, people can register their interest in buying one as part of a depositor programme – and around 20,000 customers have already done so worldwide. This is a significantly higher figure than we expected: we usually only see ordering peaks after the first driving reports are available, when the vehicle is presented, and when customers have been able to sit in the car in real life.

What does this high level of demand mean for delivery times? You had previously planned for just 20,000 units a year.

Blume: In light of the extraordinarily high level of demand, we will increase our production capacities. If there are waiting times, we might take the opportunity to gently introduce customers to the Taycan; so for example, we could make a Panamera plug-in hybrid temporarily available to customers before they receive a Taycan. But right now we’re awaiting the start of production before we talk about specific delivery times."

Porsche Convinced It Can Its Make Fans Go Electric With Taycan