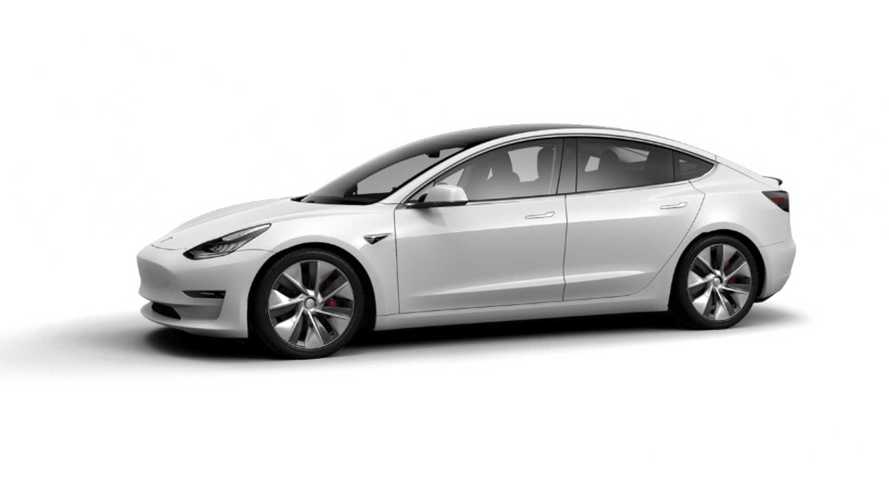 From empty plot to production within one year

Tesla has said in its fourth quarter report that the local production of Model 3 in China should begin by the end of 2019, which sounds great taking into consideration that there is no plant built yet (not even a heavy duty tent).

The Tesla Gigafactory 3 in Shanghai will produce (probably in 2020) some 3,000 Model 3 per week. Those will be only base versions of the Model 3, as the top versions (all-wheel drive and Performance) will be supplied to China from the U.S.

Tesla underlines how important it is to produce the base version in China to achieve profitability.

"...by the end of this year we are expecting to start producing Model 3 vehicles at our Gigafactory Shanghai using a complete vehicle production line. We expect the capital spend per unit of capacity for this factory to be less than half of that of our Model 3 line in Fremont."

"Local manufacturing is an essential component of our ability to provide to customers in the region a truly affordable version of Model 3. Most other mid-sized premium sedans in China are locally produced, which allows them to have a lower average selling price. In the initial phase of Gigafactory Shanghai, we expect to have stamping, paint shop, body joining, and general assembly shops in operation by the end of 2019. This accelerated timeframe should be possible due to the radical simplification of our manufacturing layout and processes compared to our first-generation production line in Fremont. Higher-spec models such as our long-range all-wheel drive (AWD) and Performance versions will continue to be shipped to China from the US."

We would add that uncertainty about the high import taxes factors in too.

"Model 3’s production rate progressively improved through Q4, with December 2018 being our highest volume month ever. In our Fremont facility, we are now past the steep portion of the production S-curve, and we expect our production rate to continue to gradually improve. Every part of the Model 3 production process has demonstrated over a 24-hour period the ability to produce at an extrapolated rate of 7,000 vehicles per week. By the end of this year, we expect to be able to produce Model 3 at this rate on a sustained basis."

"Model 3 production volumes in Fremont should gradually continue to grow throughout 2019 and reach a sustained rate of 7,000 units per week by the end of the year. We are planning to continue to produce Model 3 vehicles at maximum production rates throughout 2019. Inclusive of Gigafactory Shanghai, where we are initially aiming for 3,000 Model 3 vehicles per week, our goal is to be able to produce 10,000 vehicles per week on a sustained basis. Barring unexpected challenges with Gigafactory Shanghai, we are targeting annualized Model 3 output in excess of 500,000 units sometime between Q4 of 2019 and Q2 of 2020."