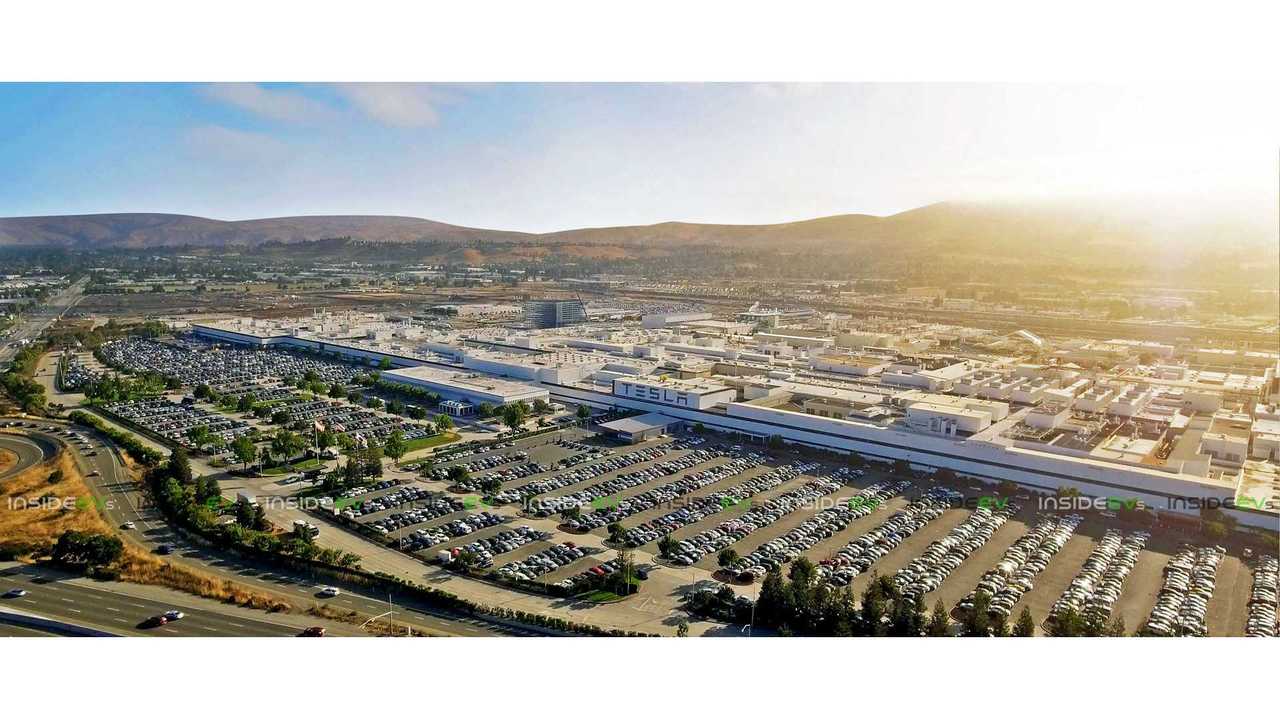 Retail investors get some questions answered.

In a lot of ways, 2018 was a rollercoaster ride for Tesla. Everything from production hell, delivery issues,  not taking the company private melodrama, issues with Solar City and rumors about the Model Y were part of the previous 12 months. For Tesla, it was also a record year. For Q3, the U.S based carmaker made 83,500 deliveries: 55,840 Model 3, 14,470 Model S, and 13,190 Model X. To put this in perspective, in the Q3 alone Tesla delivered more than 80% of the vehicles than it did in all of 2017.  To put things into further perspective, Tesla also delivered about twice as many Model 3 sedans as we did in all previous quarters combined.

A look back at Tesla's Q3 results

With deliveries ramping up, orders flowing in, Tesla share prices rose and fell significantly on several occasions. Furthermore, the increased deliveries of the Model 3, combined with the additional incentives the company made before their tax break set in, all made sure that Q4 would well be the best quarter in the history of the company. Throughout the later stages of 2018, it seemed Tesla was making strides in joining other legacy automakers as a fully-fledged peer.

The production hell is a long gone thing of the past, delivery hell is steadily falling off, and deliveries & sales are ever increasing and stabilizing. As always, after the letter to investors showcasing the company’s progress and detailing the financials went out, Musk and other top executives held a call with financial analysts. Here are the most important bits and pieces from the earnings call right below.

DISCLAIMER: This article and updates are being done on the fly during the Q4 earnings call, so we apologize for any errors or wrong information revealed. Please allow us to clear these points with Tesla, before taking them as fact. The author or IEVs cannot be held responsible for any errors or damages arising from the information revealed here. We advise you to clarify any of the points within your interest with Tesla before making any personal or business decisions.
++