Let's Look Into The Resale Value Of A Tesla Model S 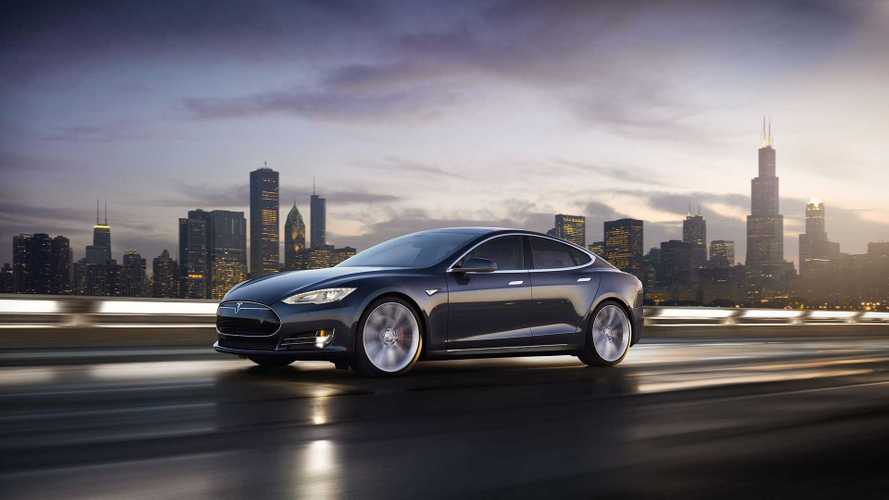 HOW DOES THE RESALE VALUE OF TESLA'S MODEL S HOLD UP?

It’s always fun to talk about Elon Musk’s tweets and tokes, but when it comes to predicting  long-term financial prospects of Tesla, savvy observers understand that the two metrics that matter are the demand for the company’s products and the margin of profit it earns on each unit. So, if TSLA stock slips in response to an unguarded comment by the Iron Man, consider it a buying opportunity. If you see evidence that demand for Teslas is flagging, then you can start to worry.

One way to gauge the level of demand for an automaker’s vehicles is to examine how their value holds up in the used market. Generally speaking, vehicles that are more in demand depreciate less. So it’s encouraging to read a recent report from venture capital firm Loup Ventures, which found that the depreciation of the Tesla Model S compares quite favorably with that of other vehicles in its class.

Based on a mathematical analysis of data on used car sales, Loup Ventures concluded that, after 50,000 miles, a typical Model S will have lost around 28% of its original value, whereas competing models in the luxury sedan class will have lost an average of 38%. Even when variables such as model year, miles driven and initial sale price were taken into account, Loup found that a Model S could be expected to retain 7% more value than its competitors.

Two things to keep in mind: higher-priced cars usually show worse depreciation than budget models; and plug-in cars in general exhibit worse depreciation than comparable gas-powered models (among other things, plug-in vehicles tend to be improved every year, and only new vehicles are eligible for federal and state incentives). Of the plug-in vehicles on the US market, Teslas show by far the least depreciation, holding their value better than the Chevy Volt, BMW i3 or Nissan LEAF.

The Loup Ventures team started by looking at an Autolist survey, which included 1.6 million data points gathered between January 2012 and August 2016. Autolist found the following amounts of depreciation after 50,000 miles:

However, the researchers weren’t entirely satisfied with these numbers - during the years covered by Autolist’s survey, the supply of Teslas was limited, which could have artificially kept resale prices high. Therefore, the Loup team decided to conduct their own survey based on today’s prices.

The team examined the same auto models that were included in the Autolist survey, scraping listings of certified pre-owned cars from manufacturers’ web sites. Next they built a regression model to predict the percentage by which each car had depreciated based on model year, miles driven and MSRP. They also included a categorical variable designed to account for any inherent difference between Tesla and its competitors.

The article includes all the details of the team’s analysis, which the statistically inclined may wish to read. The researchers concede that their study wasn’t perfect - they could have used more data on non-Tesla vehicles, and the bewildering array of options available made it impossible to calculate the precise MSRP of some models. However, they believe that their conclusion that Model S depreciates at a rate 7% lower than that of competitors in its class is sound.

Above: A look at an older Tesla Model S (Image: Tesla)

Be the numbers what they may, there’s plenty of anecdotal evidence that Tesla’s vehicles hold their resale value well - comments on the subject by frustrated would-be owners aren’t hard to find. But after all, these cars often seem to have minds of their own, so it shouldn’t be surprising that they stubbornly refuse to lose their value as quickly as most other luxury vehicles do. That may be bad news for car buyers with moderate budgets, but it’s a good sign for the future of the company.