Polestar 3 SUV Makes Quite An Impression Even Covered In Camouflage

Electric performance SUV will be built in South Carolina from 2022 alongside the next-gen Volvo XC90.

This is arguably a bigger deal for the automaker not only because we’re talking about a model launching in 2022 (the Polestar 5 will arrive in 2024) but also because it’s an SUV and that’s where most sales are nowadays.

The Polestar 3 is also a big deal for the US market as it will be the brand’s first vehicle to be built here, at Volvo’s plant in Charleston, South Carolina.

“We will build in America for Americans. Polestar 3 is planned to be launched in 2022 as a premium electric performance SUV that will define the look of SUVs in the electric age. It will also be the first Polestar vehicle to be built in America.”

Now, the first teaser photo Polestar released earlier this year wasn’t very revealing as it showed the vehicle under a cover. Thankfully, with this second teaser Polestar is much more generous as we get to see the vehicle’s shape, even though most details remain hidden under the camouflage tape.

The new EV definitely gets the viewer’s attention thanks to the Precept-inspired headlights, muscular haunches and ascending window line. It looks well proportioned and sporty, thanks in part to the plunged hood and chunky alloys that fill up the wheel arches quite nicely. 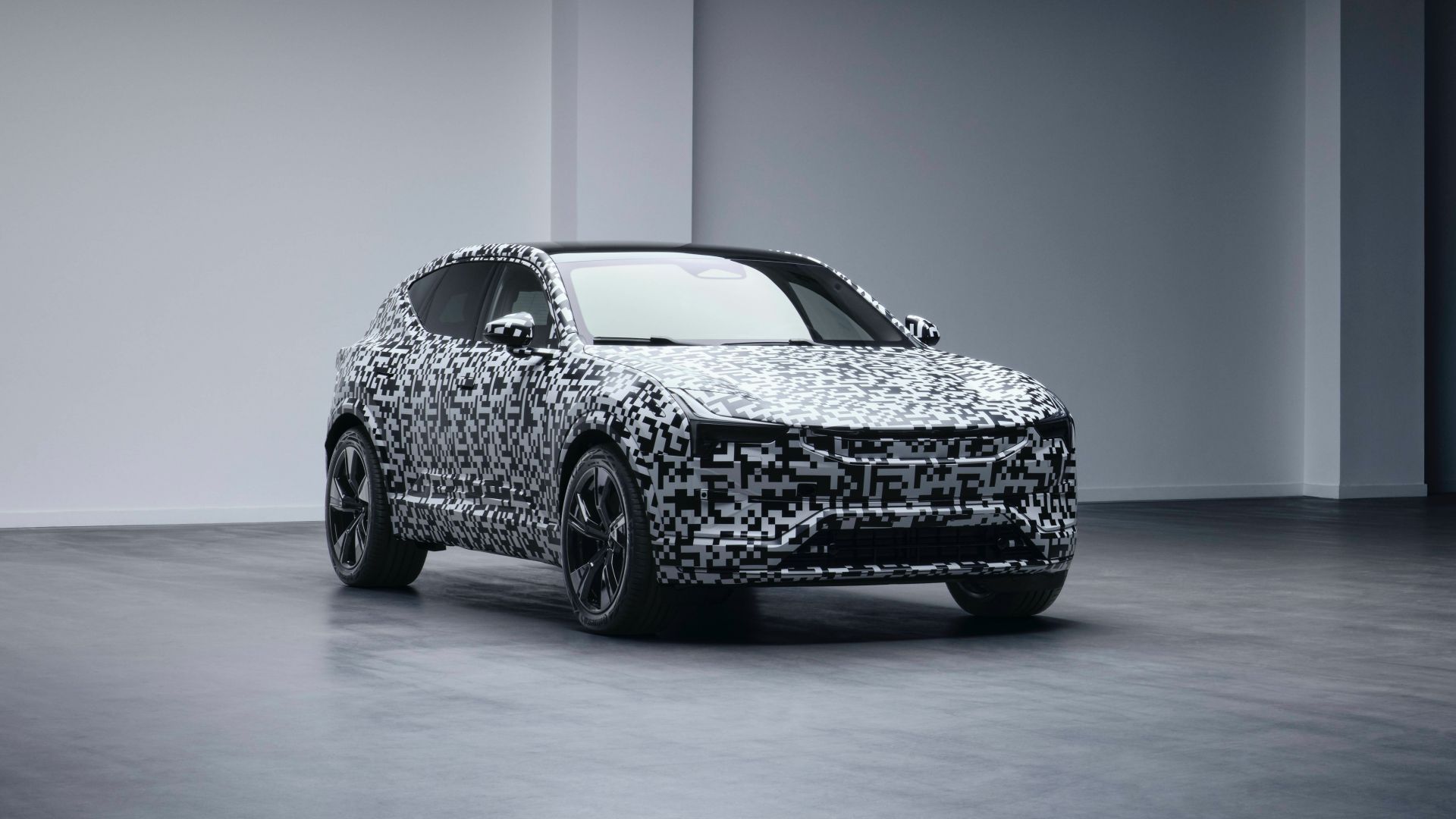 According to the automaker, the Polestar 3 is “intended to be one of the most climate-responsible cars ever made.” It will also offer advanced driver assistance features including “autonomous highway piloting powered by the best-in-class LiDAR sensor from Luminar and centralized NVIDIA computing power.”

The premium electric SUV will be twinned with the next-generation Volvo XC90, which will also be made at the South Carolina plant. Unlike the Volvo, though, the Polestar will be electric only.

The brand plans to launch a new car every year for the next three years: the Polestar 3 in 2022, Polestar 4 (a smaller electric performance SUV coupe) in 2023, and Polestar 5 in 2024. It sees its presence increased to at least 30 global markets by the end of 2023.

CEO Thomas Ingenlath told US audiences this week while presenting the Precept concept that there is a fundamental difference between Polestar and many other electric car companies.

“We are not a virtual company waiting to build factories and sell cars; we are an actual company already building and selling cars around the world. Our two award-winning cars are on the road in 14 markets globally and we expect our global sales volume to reach around 29,000 vehicles this year.”

Now check out these Polestar 2 stories

⠀ Tesla Model 3 Vs Polestar 2: Which Is The Best Single-Motor EV?
Polestar 2 Gets 2 Years Of Free Fast Charging At Electrify America