Tesla Vs Volkswagen Group: Is VW Really Catching Up?

Over the last few years, we heard that Volkswagen Group will be able to catch and overtake Tesla in terms of all-electric car sales, thanks to its bold push by multiple brands (including Volkswagen, Audi, Porsche, Skoda, SEAT).

Having multiple brands, plants, several new platforms, including the MEB and many new electric car models should allow VW Group to significantly increase BEV sales - that's the argument, at least. Let's crunch some numbers and see.

Tesla reports 241,300 deliveries in the third quarter of 2021, while Volkswagen Group some 122,100 all-electric car sales (including a small number of commercial vehicles).

We have data for previous periods, which allows us to illustrate the results and calculate the difference.

As we can see, Tesla has a substantial lead over the entire Volkswagen Group. They actually never were close.

Most recently, the difference in BEV sales was above 119,000 and it expanded compared to the second quarter. It was similar to Q1 2021 though.

Nonetheless, data does not support the thesis that Volkswagen Group will overtake Tesla soon - including in 2022. They are both growing. By the way, the results are affected by lockdowns and chip shortages.

We need to wait and see whether Q4 2021, and the first half of 2022 will really show a trend that Volkswagen's EV sales are starting to be similar to Tesla's.

It's too early to say that Tesla will stop being the top EV maker, especially as it has two new, high-volume plants almost ready to start production and ramp up. 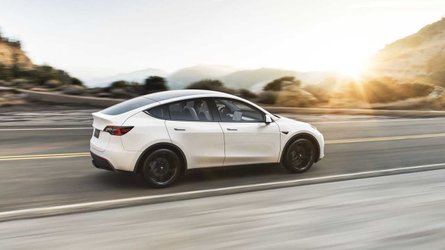 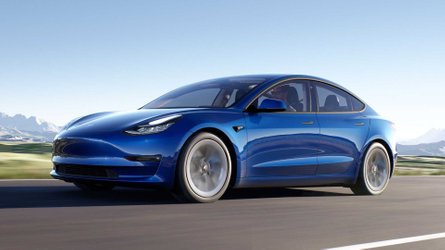 Germany: Plug-In Share Expands To Record 29% In September 2021
By: Mark Kane
++
Got a tip for us? Email: tips@insideevs.com