Today is the day for the first deliveries of the new and extraordinary Tesla Model S Plaid, the quickest production electric car ever made. For Tesla, the Plaid Model S is the next step beyond Ludicrous and is the final evolution of the performance variants of the Model S (Plaid + was recently canceled.

***UPDATE: Tesla has just announced that gates will open at 10 PM Eastern, but that remarks won't begin until 11:30 PM Eastern time.

Tesla previously released full specs and details for the Model S Plaid, though some info may change again tonight when the Model S Plaid takes to the stage. However, here's what we know about the Plaid right now.

The long-awaited refresh for the Model S has finally arrived, and we must admit that the interior is where most of the radical changes are seen. The refreshed Model S is more Model 3 and Model Y-like now in appearance, although the chopped-off yoke steering wheel is rather odd. It's cleaner-looking within, and the massive screen is now more in line with the rest of Tesla's newer offerings.

The rear of the Model S now contains a viewing screen, which is a welcome addition. The other changes within aren't so noticeable. 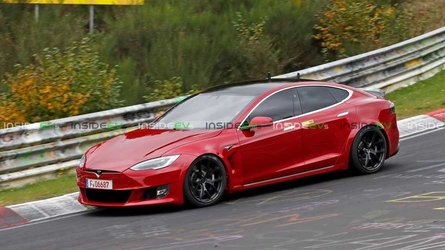 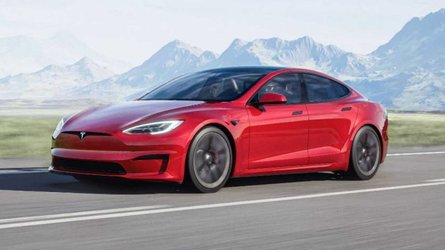