Renault ZOE returns to form with over 5,600 units sold.

In March, the Renault brand (preliminary manufacturer's data) increased sales of all-electric car sales to 9,466 globally (up 86% year-over-year), which is the best March ever.

All-electric cars accounted for 5.8% of the total Renault passenger car sales globally (10.5% in Europe) and 3.9% of commercial vehicles (4.8% in Europe).

Last month, Renault ZOE sales increased to over 5,600 passenger units and some additional 280 commercial versions. That, together with about 2,400 Twingo Z.E., allowed achieving a quite good total result. The commercial Kangoo Z.E. is doing strong also, despite an upcoming new all-electric version coming soon.

On top of that, Renault's Dacia brand noted 270 sales of the all-new all-electric Dacia Spring Electric in March and 366 YTD.

The South Korean SM3.Z.E. on the other hand is at 0 units for the third month in a row, which might mean that this model is now retired. 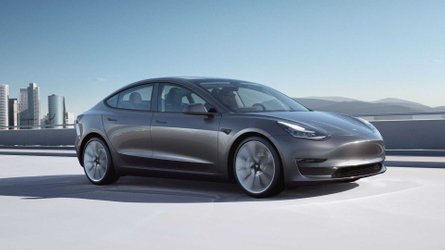 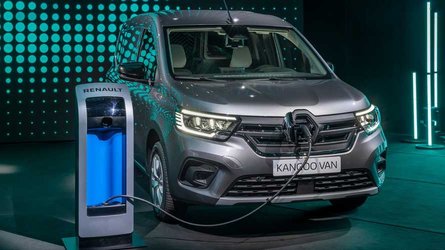